As the broadband category grows, wireless is poised to overtake fixed broadband for total connections. 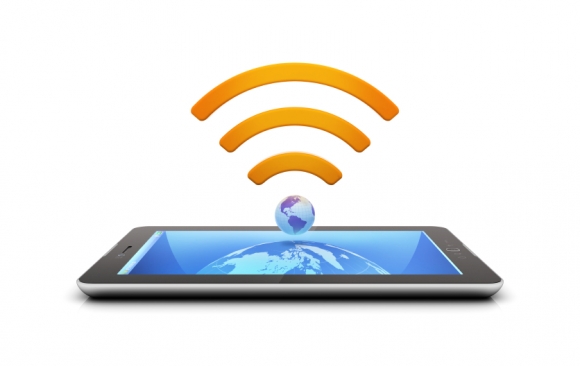 The FCC’s Internet Access Services Report, expressing data from Internet providers collected through December 2012, paints a picture of a fast-changing broadband environment where mobile broadband providers have gained enormous market presence and were on the verge of surpassing fixed providers for numerical supremacy in the category.

One interesting underlying story is the rapid ascension of mobile as a broadband access technology. Of a total of U.S. 131 million mobile wireless connections delivering downstream data of at least 200 kbps, about 35% meet the FCC hurdle of a 3 Mbps/768 kbps broadband service. As such, mobile wireless providers accounted for 45 million residential connections meeting the higher-performance broadband threshold as of December 2012, exhibiting a growth trajectory that’s impressive. Based on the growth curve, mobile wireless providers were poised to overtake fixed providers for the sheer number of residential broadband connections sometime in 2013 (and likely did – although the data won’t be published by the FCC until late 2014).

Before we risk overstating the gravity here, some caveats are in order. Keep in mind the FCC counts “residential connections” reported by providers. In the case of mobile wireless, that means one connection is tallied for every individual subscribing to a mobile broadband service. In the case of fixed providers, the FCC is receiving reported counts of households, not individuals, as fixed broadband residential connections almost always are shared among residents.

That gives a huge numerical advantage to wireless for total connections. Also, in the large majority of cases, it’s not an either-or scenario. Instead, individuals have access to both types of access networks. In other words, an individual with a mobile wireless connection likely lives in a residence where there is also a fixed broadband connection.

Aside from the evolving yin-yang between fixed and wireless networks, the FCC report offers a densely packed statistical portrait of broadband in the U.S. circa 2012. Among highlights:

The market grew impressively in 2012. Looking at the total marketplace, including all business and residential connections, at year-end 2012, there were almost 65 million total fixed and 64 million mobile connections with download speeds advertised at or above 3 Mbps and upload speeds advertised at or above 768 kbps as compared to 51 million fixed and 31 million mobile connections a year earlier.

Broadband availability is high. Less than 1% of U.S. census tracts had no provider advertising a 200 kbps or better Internet access service. (There are 74,000 U.S. census tracts, although not all contain households.) Roughly 16 percent of census tracts did not have an advertised mobile broadband service available as of December 2012.