Palaces for the People, Lecture by Eric Klinenberg

Palaces for the People: How Social Infrastructure Can Help Fight Inequality, Polarization and the Decline of Civic Life. A lecture by Eric Klinenberg. The future of democratic societies rests not simply on shared values but on shared spaces: the libraries, childcare centers, churches and parks where crucial connections are formed. Interweaving his own research with examples from around the globe, in this lecture, Klinenberg will explain how “social infrastructure” is helping to solve some of our most pressing societal challenges.

Eric Klinenberg is Helen Gould Shepard Professor of Social Science and Director of the Institute for Public Knowledge at New York University. He is the author of "Palaces for the People: How Social Infrastructure Can Help Fight Inequality, Polarization and the Decline of Civic Life" (Crown, 2018), "Going Solo: The Extraordinary Rise and Surprising Appeal of Living Alone" (The Penguin Press, 2012), "Fighting for Air: The Battle to Control America’s Media" (Metropolitan Books, 2007), and "Heat Wave: A Social Autopsy of Disaster in Chicago" (University of Chicago Press, 2002), as well as the editor of "Cultural Production in a Digital Age," co-editor of "Antidemocracy in America" (Columbia University Press, 2019), and co-author, with Aziz Ansari, of the New York Times #1 bestseller "Modern Romance" (The Penguin Press, 2015). His scholarly work has been published in journals including the American Sociological Review, Theory and Society, and Ethnography, and he has contributed to The New Yorker, The New York Times Magazine, Rolling Stone and This American Life.

Sponsored by Oyster River Community Read and the UNH College of Liberal Arts, with support from the Carsey School of Public Policy and the Sustainability Institute at UNH. 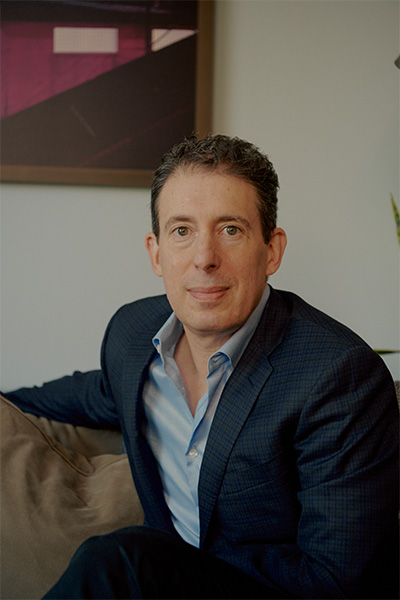