While conceptually dating back to the 1862, ROTC was first established by the passage of the National Defense Act of 1916.  After World War II, Gen. Dwight D. Eisenhower, chief of staff of the War Department, signed General Order No. 124, establishing 78  Air ROTC units at colleges and universities throughout the nation, including the University of New Hampshire. The detachment at UNH was established as Det 4, HQ 1st AF, Air Defense Command.

Following the passing of the National Security Act of 1947 and the creation of the U.S. Air Force, command of the detachment transitioned for several years. In 1952, Det 4 was deactivated and replaced by AFROTC Detachment 475, which has remained in the decades since.

UNH ROTC Hall of Fame Inductees have participated in the Air Force or Army ROTC programs at the University. They are selected for outstanding service to Country, the State of New Hampshire, and/or the University of New Hampshire.  Each inductee is honored with a glass etching, certificate, and plaque.  The plaques are permanently displayed in the UNH ROTC Hall of Fame at Zais Hall.

END_OF_DOCUMENT_TOKEN_TO_BE_REPLACED 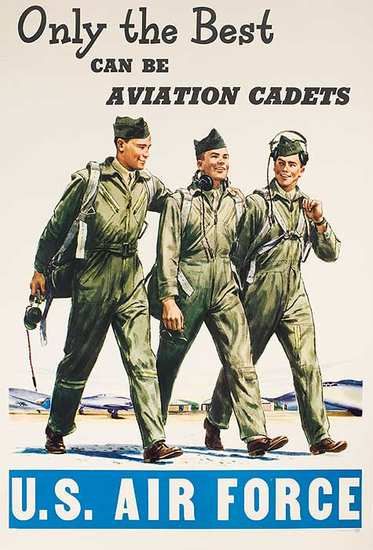 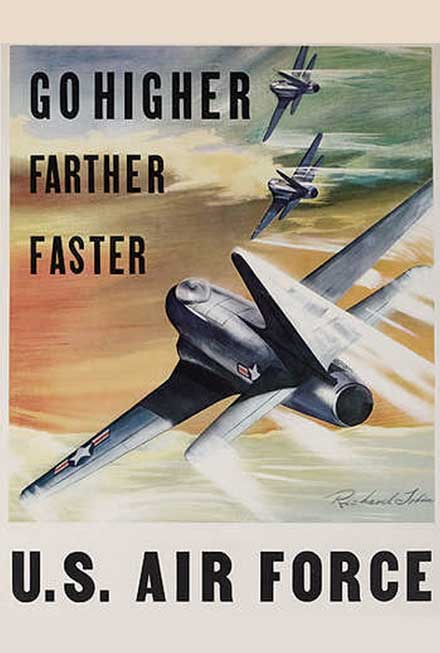