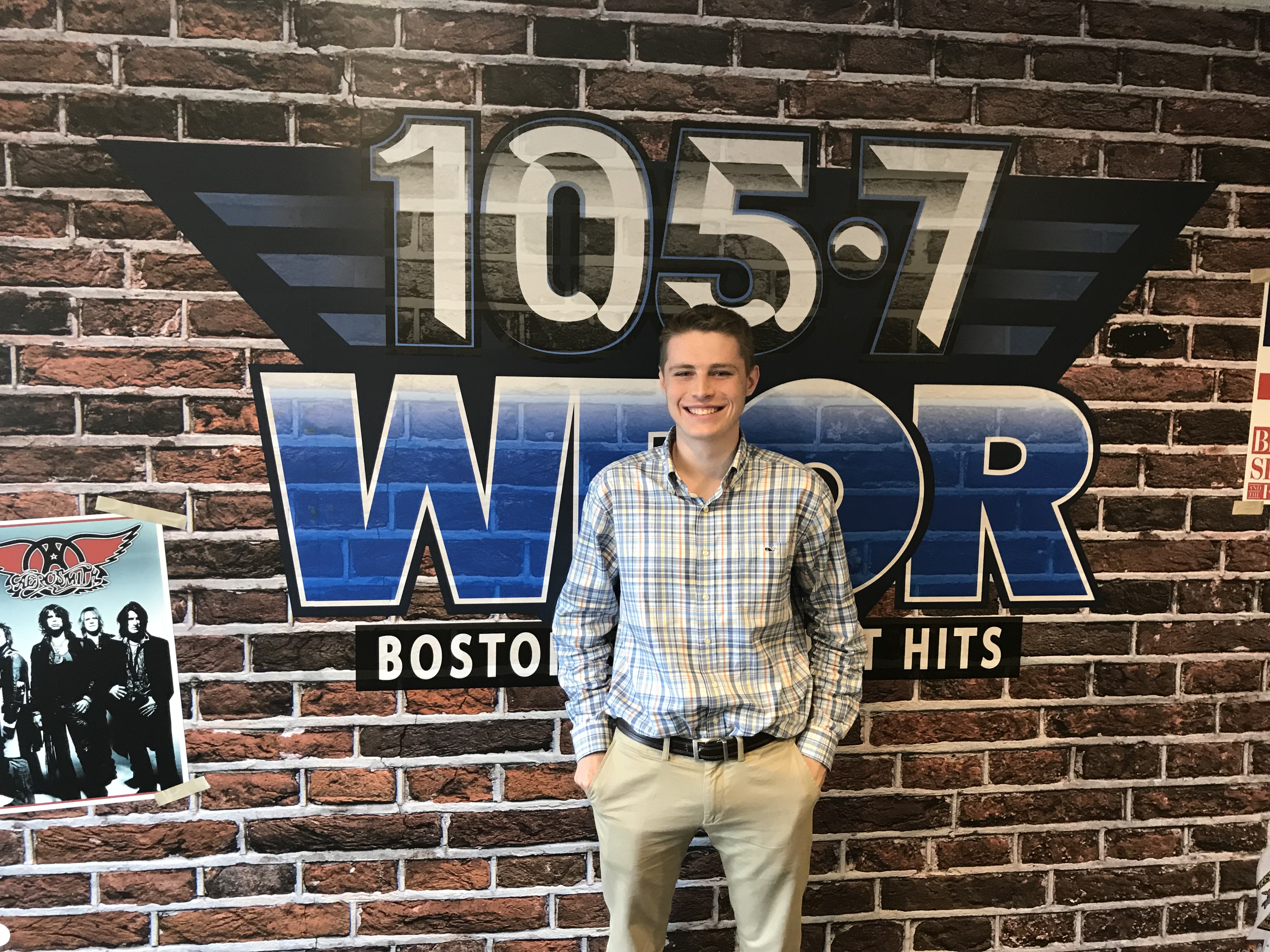 WUNH has nearly 70 DJs comprised of both students and community members. If you're interested in training to be a DJ, contact the Chief Announcer. The station offers a diversity in programming, broadcasting via 91.3 FM and online at WUNH.org.

Playlist Title:  Jake C
By DJ:  Jake C
Nallo “Anger and Figureheads” from Anger and Figureheads - Single
Only Child Tyrant “Father’s Son” from Time to Run
Dayglow “Dear Friend,” from Fuzzybrain
Latvian Radio “This Conversation” from Give in to the Night
Nallo “Grownup” from Nallo
Milly “Talking Secret” from Our First Four Songs - EP
Nolan Potter's Nightmare Band “Elf Curse” from Nightmare Forever
The Jay Vons “Night (Was Stealing from the Sun)” from The Word
Boy Azooga “O Silly Me” from O Silly Me - Single
Dayglow “Run the World!!!” from Fuzzybrain
Soccer Mommy “yellow is the color of her eyes” from yellow is the color of her eyes - Single
The Jay Vons “It Was Wrong to Love You” from The Word
The Greeting Committee “Call in the Morning” from I'm Afraid I'm Not Angry - EP
Latvian Radio “Tokyo Rain” from Give in to the Night
Cataldo “Ding Dong Scrambled Eggs” from Ding Dong Scrambled Eggs - Single
Cody and the blackouts “Matter of Time” from A Matter of Time
Dayglow “Nicknames” from Fuzzybrain
Devarrow “Heart Attack” from Devarrow
Naked Six “Gimme Something” from single
NO WIN “Blood On Your Tooth” from Blood On Your Tooth - Single
Soccer Mommy “Lucy” from Lucy - Single
The Groundhogs “3744 James Road” from High on the Hog: Anthology 1977-2000
Max Bloom “Bottle” from Bottle - Single
Latvian Radio “Fire & Fury” from Give in to the Night
Dayglow “Can I Call You Tonight?” from Fuzzybrain
The Jay Vons “The Word” from The Word
Elvis Costello “Alison” from My Aim Is True
Elvis Costello “Sneaky Feelings” from My Aim Is True
The Doors “L.A. Woman” from L.A. Woman