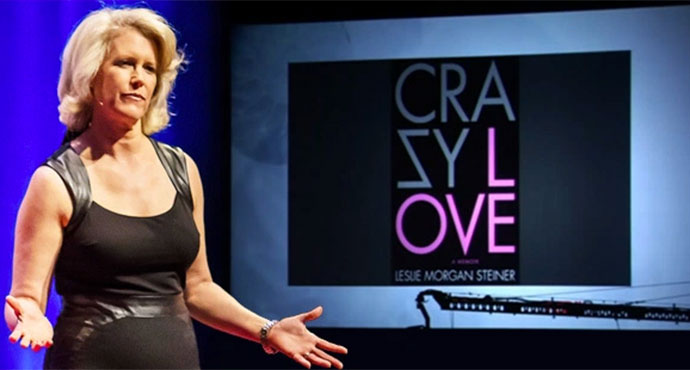 Domestic violence is “a pattern of abusive behavior in any relationship that is used by one partner to gain or maintain power and control over another intimate partner.” Domestic violence can be physical, sexual, emotional, economic, or psychological actions or threats of actions that influence another person. This includes any behaviors that intimidate, manipulate, humiliate, isolate, frighten, terrorize, coerce, threaten, blame, hurt, injure, or wound someone” (The United States Department of Justice). Domestic Violence can happen to ANYONE. Regardless of race, sexual orientation, socioeconomic status, gender, and religion. Anyone can be a victim.

According to the National Coalition against Domestic Violence on average nearly 20 people per minute are physically abused by a partner. 1 in 3 women and 1 in 4 men will be victims of some sort of physical abuse in their life time. This means that during one year more than 10 million men and women are victims. These numbers are ridiculous and show how much needs to be changed.
Leslie Morgan Steiner is an advocate for Domestic Violence. She wrote a memoir entitled Crazy Love, where she explains her marriage to a man who routinely threatened and abused her. Her TedTalk that you can view here is entitled Why domestic violence victims don’t leave. This TedTalk is extremely powerful and made me understand how important it is to break the silence about domestic violence.

Leslie explains that domestic violence can happen to ANYONE. She states that women ages 16-24 are three times more likely to experience domestic violence than women of other ages. That is OUR age…we need to raise awareness about this issue and break the silence.

Leslie’s story starts when she was 22. She said her life looked perfect, she graduated form Harvard College, and wrote and edited for Seventeen magazine. She had a great first apartment but said she had a secret. Her big secret was that she had a gun pointed to her head many times by the man she loved most, her soulmate.

Leslie goes through her relationship and the stages of domestic violence. She says the first stage is for the person to seduce and charm the victim. Leslie said she always felt like the dominant partner because Connor idolized her, made her feel special and important. The second stage according to Leslie is to isolate the victim. Connor came home from work one day and told Leslie had quit and wanted to, move. His reasoning was that she made him feel so safe and loved he didn’t need to prove himself on Wall Street anymore. Leslie loved Connor and thought you made sacrifices for the people you love so she agreed and moved with him.

The next step according to Leslie is to introduce the threat of violence and see how they react. Connors first physical attack on Leslie was 5 days before their wedding. Leslie was frustrated and Connor took her anger as an excuse to put both his hand around her neck enough that she couldn’t yell or breathe. Leslie explains that despite this incident she was convinced she would still live happily ever after. This behavior and physical abuse continued for 2 and a half years….
Leslie then answers the question “Why did I stay?” She stayed because she didn’t even realize he was abusing her. She felt she was the only person who could help Connor with his challenges. She was a strong women in love with a troubled man in her eyes.

I think it is important for victims to realize you don’t need to be strong enough to stay in these relationships, in fact you are just as strong if you have the power to leave. You do not need to handle this on your own and there are resources available to help you through the process. Leslie was able to leave. She went through one last beating and had come to the conclusion the man she loved was going to kill her if she let him. She decided to break the silence.

Here at UNH we are posting pictures on our SHARPP Instagram page. We are asking students to take a picture with one word that describes a healthy relationship. Let’s spread these words and all be in healthy relationships! No one deserves to be threatened or abused in any way. We can help end the issue of domestic violence by just offering support to each other. Remember SHARPP is here to help and support all of our survivors!