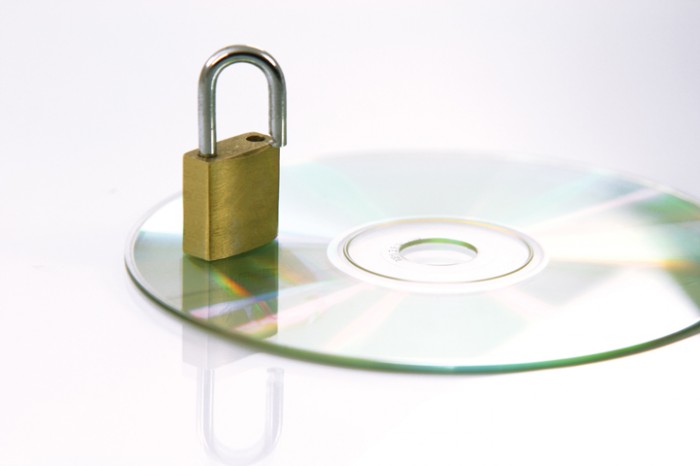 Have you ever downloaded a song, movie, or TV episode off the internet? Using Netflix, Hulu, Amazon Prime, or iTunes doesn’t count. No, I’m talking about pirating. File sharing. Illegally downloading. Torrenting. Whatever mask you’ve come to know it by, odds are, you’ve done it before. In fact, 50% of Americans pirate music and TV shows. And for those unfortunate enough to be caught and charged, it can cost tens of thousands of dollars…per individual download.

No, I’m not here to bust your chops about internet use, so cut it out with the eye rolling. There shall be no moral crusades on my part, nor will I behave as this all-knowing sage of wisdom. You don’t have to listen to me. I’m not the law. But there’s a chance you’ve pirated something before, perhaps unknowingly, and because of that, you should pay close attention. Consider this your very own personal guide to “Copyright Laws, Piracy, and UNH….Abridged Version.”

This is how it goes: In 1998, the U.S. Government created the Digital Millennium Copyright Act (DMCA, from this point on). It criminalizes the the production and use of of technology and services that circumvent copyright laws. Basically, the Motion Picture Association of America (MPAA) and the Recording Industry Association of America (RIAA) didn’t want consumers to illegally obtain or distribute their work. Of course, this law protects ANYONE that creates their own copyrighted material, but we’re going to be focusing on these two media juggernauts.

Now, here at UNH, nearly all of the students are hooked up and jacked into the University’s internet system. Any illegal downloading or uploading you do (called “pirating” from here on) will leave a footprint. That footprint can be seen by both the University and the copyright owners. When the copyright owners (usually represented by major record labels or movie studios like Warner Bros or Sony) see that someone attached to the UNH system is illegally downloading their music, they send a letter of notice to the school.

The school then sends a message to the student, saying, “We know you illegally shared that episode of Scrubs on April 19th. You violated the policy. Please delete the file and all file-sharing programs immediately.”

This part is important. Before you get out your pitchforks and torches, you need to understand that UNH has a copyright abuse policy. However, it’s the copyright holders that are going after the students. Not the university. The school is bound by law to comply with the distribution of these notices.

The letter comes in two forms of varying severity. The first one is simple: “This internet address is serving out our copyrighted material. Please stop.”

The second level (a Pre-Litigation Notice) is more serious. “A user on the network is serving out our copyrighted material. They must contact us and pay a settlement within 30 days, or we can sue them.”

According to Bryan Scovill, the manager of Network Security at UNH, “We have an automated notice that goes out whenever we get letters like these. At this point, the student can see the email, sign off, and delete the files. But if we received a pre-litigation notice and forwarded it along to the student, and he deletes any files before paying the settlement, it’s tampering with evidence. It’s a felony.”

The first signs of this issue at UNH cropped up in 2009, and after some news articles, focus groups, and informational posters, the incidents seemed – at last – to simmer down. But in December of 2012, the school began receiving about two to four notices per week. And while many of the students are responding immediately to those first-level requests, there are plenty of others who ignore the emails and letters.

“In this day and age, there are a lot of low cost options to acquire content. Hulu, Netflix, iTunes, Spotify – they’re all based around low-cost distribution,” says IT Instructor Martin England.

In fact, if you are adamantly opposed to spending even a single a cent of your hard earned cash on these subscription services, you can use sites like archive.org, etree, and soundcloud.com for free, legal downloads.

The bottom line is this: Students are pirating and many are being sued for it. With tuition costs (and the economy as a whole) in this current state, what twenty year old can afford a fifty (or even five) thousand dollar settlement all because they needed their daily fix of Katy Perry or Macklemore? After all, that overplayed song by his is about spending LESS money, right? In my opinion, “Fifty dollars for a t-shirt” is way less disgusting than a few grand for his pop-song.

As a final note, any and all students (or faculty) are strongly encouraged to submit any questions or concerns to the UNH IT Department. If you think you’ve been contacted by a copyright holder, or fear that you might be contacted in the future, please let them know.