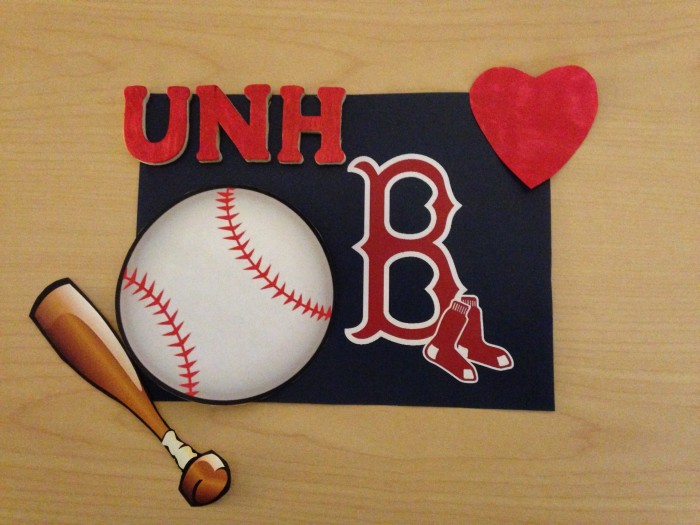 I hardly remember 2004 or 2007. They aren’t memories, but I know they happened. Back in 2004, when I was 9, my dad woke me up in the ninth inning of Game 4 of the World Series to watch the Red Sox win for the first time in 86 years. I remember jumping up and down for joy, but I didn’t retain anything else from that night. I remember even less from 2007, I don’t know if I even watched that game. But, now that I am older, I am able to take this time an appreciate the history. Looking back to the faded memories of ’04 and ’07, you bet I was watching live as the Red Sox clinched their first World Series at home since 1918, and their third this century.

After taking to Main Street to celebrate this win with my fellow Wildcats, I began to realize how lucky we are. Our generation has seen 8 Boston championships since 2001. We have seen every one of the major Boston teams (Red Sox, Celtics, Bruins and Patriots) win a championship. Some cities go years without even winning one championship, with cities like Cleveland and San Diego going 40 years without anything. Even in the 86 year “Curse” for the Sox, Boston still saw the other three teams win.

Shortly after the Bruins won the Stanley Cup in 2011, it opened my eyes to what I was living in. My father had to wait 40+ years for every Boston team to win. I was 17 when the last of the four, the Bruins, won. Looking at the situation, Boston fans are almost spoiled. We are so used to winning, it is like the end of the world when we don’t walk away with the title. Last year is a perfect example of this, when the Sox finished last in the American League East, and it seemed like many had given up on the Sox. One thing I have learned about this city is never count them out, our teams will surprise you.

Being able to witness a third championship for my favorite team in any sport is something I will never forget. Flooding Main Street and joining forces with others to create one voice in celebration is something I will never forget. I have a feeling that this isn’t the last chance UNH is going to have to celebrate a championship, because you never know what Boston is going to do.