I was having fun in New York City. I was working for a residential architect, helping him with anything and everything — from answering the phone to editing articles for magazines. It was also the year I started playing rugby for the N.Y. Women’s Rugby Club, which at the time was called Gotham Women’s Rugby Club.

I was still living and working in New York, but then for a large, global architecture firm called Gensler in their communications group. I was also recovering from knee surgery No. 2. It was  the year of Sept. 11 terror attacks, which is a year I’ll never forget. I walked from Rockefeller Center down to the Village right after the first explosion and was scared out of my mind.

I was working for Deloitte in New York City in the internal communications group. I got married in 2003 (to a rugby guy!) and by 2006 we were enjoying what turned out to be our last year without kids.

I am working and living in Chapel Hill, N.C. I still work in internal communications for Deloitte but I work full-time at home.

I loved my time at UNH. I had great professors, particularly in the English Department. I took a lot of writing courses, which I know helped me become the writer I am today. I was also introduced to rugby at UNH, which became a huge part of my life. 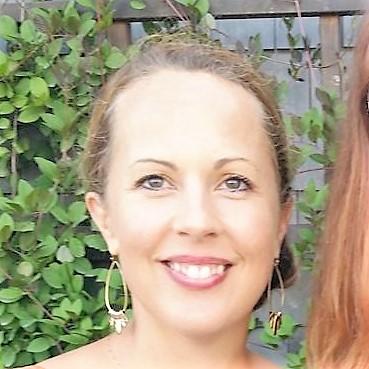 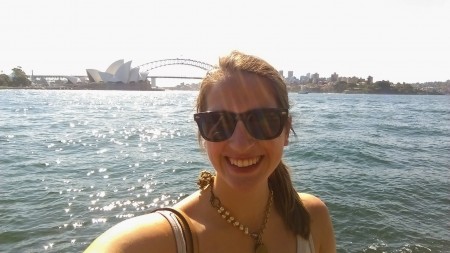 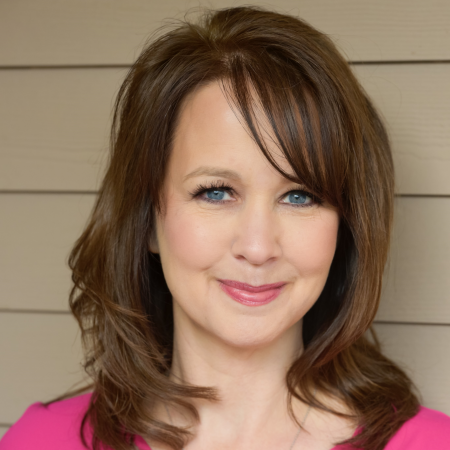 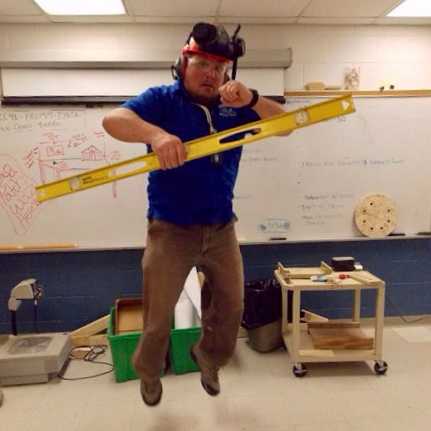 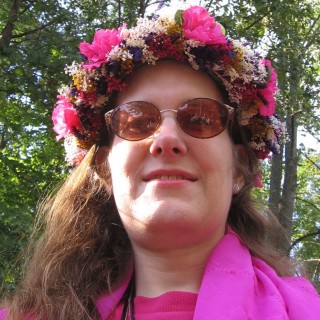 What did you study at UNH? Physics in the College of Engineering and Physical Sciences Are you a member of a UNH Alumni Network? If so, which one? Was... 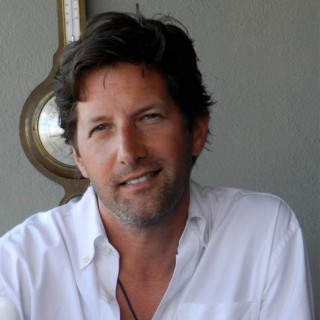 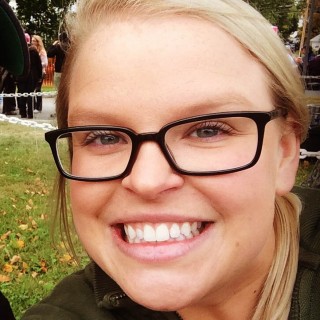 UNH helped to cultivate many of the skills that I use today, such as multi-tasking, prioritizing, working with others, and resourcefulness.

"While my undergraduate days are nearly 20 years behind me, my UNH friends and acquaintances are still some of the strongest relationships I have outs...

The networking and promotional work I did with WUNH and MUSO gave me valuable experience in social media before the term was even coined!