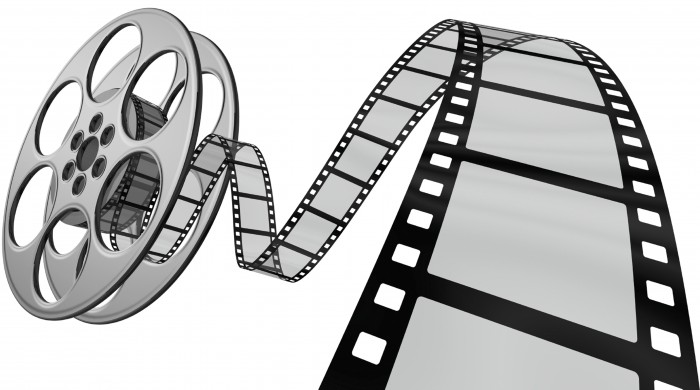 This month in the MUB Theaters, there is truly something for everyone! With the wide variety of movies playing, you’re sure to find one that you’ll enjoy. And with tickets at only $4 for students, MUB movies are the perfect low-maintenance weekend activity. Here’s a quick review of each of the movies for this month, so you can catch the best one for your taste.

This is the second of the Amazing Spiderman movies, and I definitely wouldn’t recommend seeing it without seeing the first one. Even if you’ve read the Spiderman comic books or seen all three of the Toby Maguire movies, you’re still likely to be confused by the callbacks from Andrew Garfield’s debut as the friendly neighborhood hero. The movie has a few good fight scenes, featuring a misunderstood villain played by Jamie Foxx, as well as a substantial dose of romance. Don’t expect constant edge-of-your-seat action, but if you’re looking for an entertaining story with engaging characters and big laughs, you’ll leave satisfied.

Deliver Us From Evil

This movie, supposedly based on true events, follows a police officer in New York, who forms an unlikely partnership with a priest while investigating a series of disturbing crimes. Probably not for the squeamish. On the whole, viewers reported on Rotten Tomatoes that the cast did their job, but it couldn’t save the derivative plot. But hey, if the classic jump-inducing exorcism flick is your thing, don’t miss it!

Tammy is a comedy about an unlikely journey of self-discovery. The title character gets fired, totals her car, and discovers her husband’s unfaithfulness, and decides to run away to Niagara Falls with her drunken grandmother. The cast of hilarious women, including Melissa McCarthy, Susan Sarandon, and Kathy Bates, attempt at moments of sentimentality, but are at their best when participating in their seemingly largely improvised banter. If you’re a fan of McCarthy’s flavor of humor, don’t dig too deep, but definitely check it out and just enjoy the ride!

This action thriller follows a young woman who, after being misled by a stranger, finds herself in a dangerous scenario that leads to her accidental ingestion of a drug that expands her access to her own mind and abilities, eventually to beyond that of human comprehension. Scarlett Johansson gives an excellent performance, as does Morgan Freeman who intermittently appears in the film as a university lecturer to supplement the plot with pseudo-neuroscience. The movie is fast-paced, and the concept has a lot of potential, but come prepared with an impressive attention span if you want to still care by the end of the movie.

Sex Tape tells the schadenfreude-infused tale of a married couple that spices up their sex life by filming a sex tape which, by unlikely but not impossible circumstances, gets synched with a cloud shared by a large group of their friends, family, and co-workers. Cameron Diaz and Jason Segal play the hilarious couple that you can’t help but root for. While their hijinks does get a little out of hand towards the end, all 93 minutes are definitely LOL-worthy.

As the second story to take place in the Purge universe, Anarchy does not disappoint, and may even exceed expectations. We revisit the concept of the new American government allowing a purge for citizens, one night a year, on which every heinous crime committed will be overlooked. The only villain here is abstract: the evil underlying society, the deranged dark side of human nature. The movie nudges at these ideas, but it’s clear the real goal here isn’t to relay a message, but to deliver shock value in the form of gritty gore and disturbing intentions. So if you like the sound of that, it’s all you.

What movie are you going to? Comment below to let me know what you think of it!