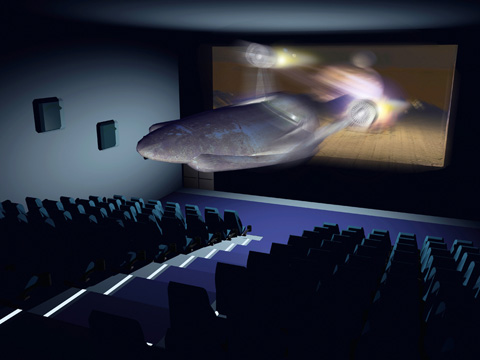 Here are all the new movies coming to the MUB Movie Theatre for the month of October! The MUB is bringing in some exciting new films, so make sure to check out the screening list for start times and follow @UNH_MUB if your interest is piqued to ensure you never miss out on a great movie night! Remember, students get in for free and guest prices can be found on the MUB website. Enjoy the new flicks, everyone!

“When a pilot crashes and tells of conflict in the outside world, Diana, an Amazonian warrior in training, leaves home to fight a war, discovering her full powers and true destiny.” More information here

“Peter Parker tries to balance his life as an ordinary high school student in Queens with his superhero alter-ego Spider-Man, and must confront a new menace prowling the skies of New York City.” More information here

All Eyez On Me

“Pakistan-born comedian Kumail Nanjiani and grad student Emily Gardner fall in love but struggle as their cultures clash. When Emily contracts a mysterious illness, Kumail finds himself forced to face her feisty parents, his family’s expectations, and his true feelings.” More information here

“After being coerced into working for a crime boss, a young getaway driver finds himself taking part in a heist doomed to fail.” More information here

It Comes At Night

“Secure within a desolate home as an unnatural threat terrorizes the world, a man has established a tenuous domestic order with his wife and son. Then a desperate young family arrives seeking refuge.” More information here

“After three centuries, three witch sisters are resurrected in Salem, Massachusetts on Halloween night, and it is up to two teenagers, a young girl, and an immortal cat to put an end to their reign of terror once and for all.” More information here

Happy viewing Wildcats! After your show is over, let us know what you thought by tweeting us @UNHStudents .