What are some of your strongest memories of UNH?

I was elected to the UNH Student Senate as a sophomore and became its Student Activity Fee Committee (SAFC) Chairperson for my senior year. Little did I know that beyond meeting other student leaders who would become some of my closest friends, I was joining an alumni network and family rich in a legacy dating back to 1979. Student Senate is also where I met the late Don Harley who, for 15 years, was the Student Activity Fee Treasurer. But for generations of student leaders, Don was also their mentor…including me. His counsel along with a Student Senate field-study I did with my Organizational Behavior professor (Ann Cunliffe) was some of the best leadership training I’ve ever had–all before graduating UNH.

It became clear after I graduated that my experiences in Student Senate gave me a leg up to others. I had already learned the fundamentals of how to deal with organizational politics, how to communicate in high-pressure situations, and how to lead and engage teams. Twenty-four years later, I still draw from my UNH student leadership experiences as well as the advice that Don and Professor Cunliffe gave to me along the way. While I’ll always be a work-in-progress leader, I learned to trust my instincts, to find the courage to act, and to rebound from failure…as a student. And I’m still regularly in touch with a lot of Student Senate alumni (and current student leaders) given our shared UNH experiences.

Tell us about your career path to date… what have been some career milestones in your life?

I’ve been lucky to often find myself at the center of big shifts in the media landscape over the past 24 years. This has let me work outside of a box — across strategy, creative, and tech for some pretty disruptive companies. In 1996, I got my second job through an alumnus of the Student Senate (Tim Collins, class of 1985) who runs EBSCO Information Services. He brought me on to help launch the company’s first web-based search engine. I also got to experience the rise and fall of the .com era in 2000 having started up the Boston office of an NYC-based digital agency making rich media web experiences for the entertainment industry. In 2007, I joined one of the first social media marketing agencies just as Facebook and Twitter were becoming a thing. And over the last 11 years at Hill Holliday, I’ve helped to grow the agency’s digital capabilities and launch a number of innovative media experiences for our clients. I’ve published a bunch of stuff on the topic of media convergence which is aggregated here. 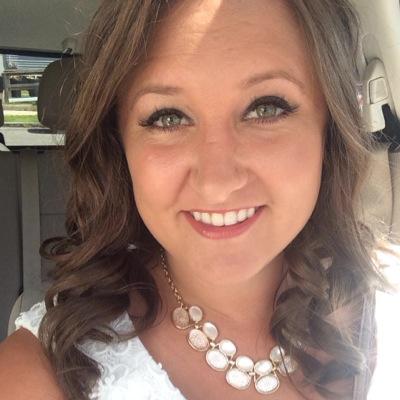 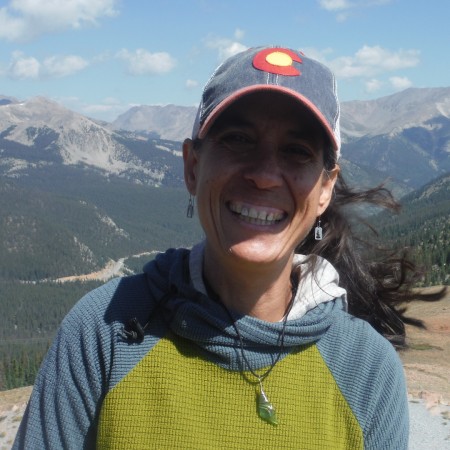 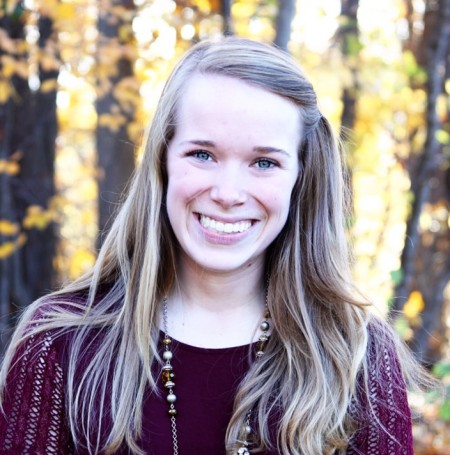 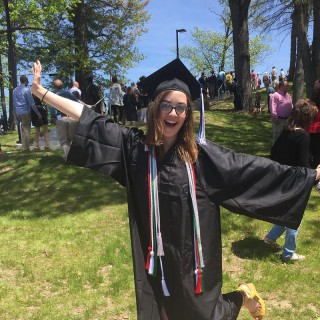 What did you study at UNH? Art History and Italian Studies What were you doing 1 year out of college? I was lucky enough to intern at the Peggy Guggen... 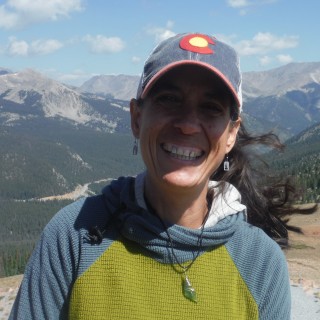 Monica White '92 is a resilient wildcat who never let anything get in the way of her success in Colorado. 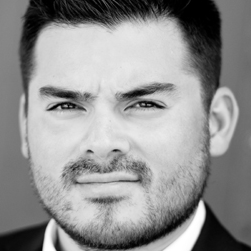 Faculty went out of their way to support and help me, and that made a huge difference to me, as someone who had already been working for ten years or ... 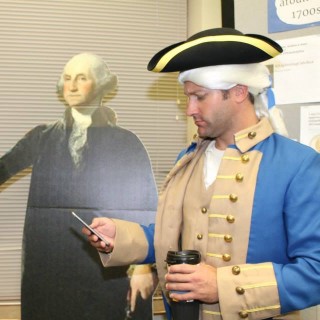 "If not for my coaches, advisors, and professors, I would not have been able to achieve my goal of becoming an educator and coach." 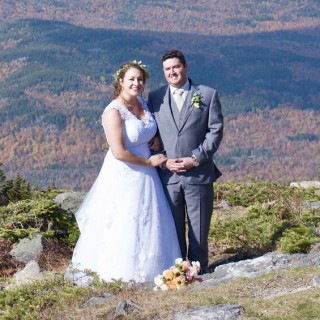 "UNH gave me the opportunity to discover and develop my passion for sustainable food systems. The faculty, staff, and students all encouraged me to ma...