Did you have an internship experience at UNH?

When I graduated from UNH my internship position at MCA/Universal records turned into a job as the college music marketing rep. This  worked out well, in a sense, because at the time I was playing in several bands and it gave me a insiders look at the record industry… which was quite an eye opener, especially to a kid who at the time was driving 4 1/2 hours most Friday nights to play in NYC.

Eventually I started working in IT and technology after my record industry days, but with the .com boom and bust, a few health issues, and then the events of 9/11, I was on the lookout for a new career path. The economy wasn’t what it used to be and after a short-lived position at UNH’s IOL, I ended up taking a tech sales job. My IT Sales job ended up taking me to several positions and a few different companies over the next 10+ years.

Sometime around this point I had decided to go to back to school. I started grad school part time to get my masters in Counseling at UNH.  I was married and a couple of years later had a child on the way. Shortly after my son was born in 2004 while I was still in Tech sales and still in the masters program, “life happened”. I found myself in a very unique role… divorced full time single dad. Naturally, between work and 24/7 dad duty, the masters program “took a back seat to the car seat” and I made the decision to take a hiatus from school. (I’m still on this hiatus today).

Somehow through various friends I’d made over the years I found myself hanging out on a film set. My past and a new future passion collided and my love of music and a fondness of film brought me to where I am now.  I’ve been a filmmaker for the past few years directing, writing and producing short films, music videos, PSA’s and feature documentaries. In early 2017, I finished my latest documentary film, “The Heroin Effect.”

As a filmmaker who never went to film school, I can honestly say that my degrees in Communications and Psychology, combined with my stint in the Counseling masters program, all gave me a pretty good start on paving my way to becoming a filmmaker.

There’s something to be said about being able to relate to people on a very personal level, in a variety of settings with varying topics and experiences. This understanding came from my background of studies at UNH. In a lot of ways, without knowing it, I started down a path that gave me the necessary tools to become a documentary filmmaker. I learned to listen and capture someones true story and understand how to best reflect it back to an audience in such a way as to glimpse into a characters personal story and lived experience.  Simply put, my studies helped me to become a storyteller. 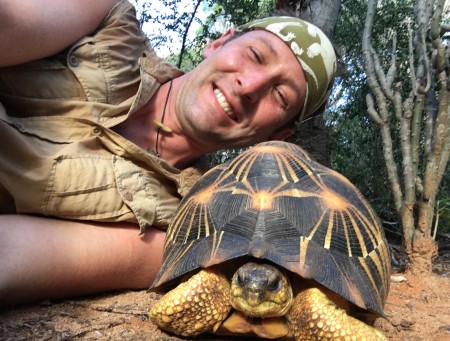 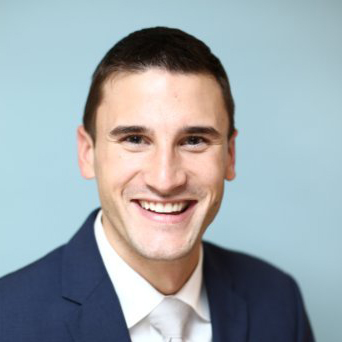 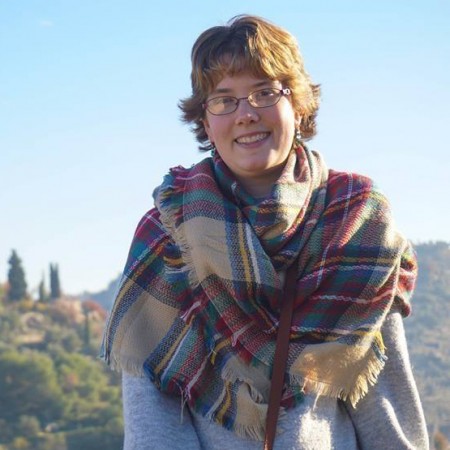 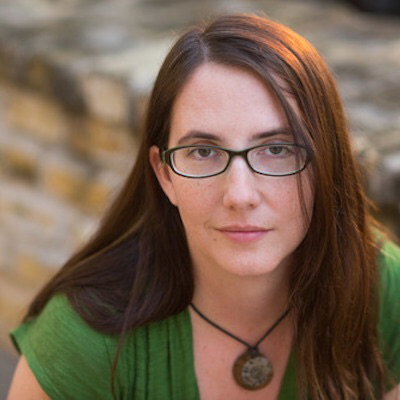 "I own H6 Systems Inc. and design high power transmitters for the Army and Navy."

"I never thought that a Mathematics degree would lead me to a career in consulting or running one of Boston's best fashion blogs."

Dahlia Dill '13 came to UNH as a sophomore, and couldn't have been happier with the hands-on approach they offered, immersion in the industry, & life-... 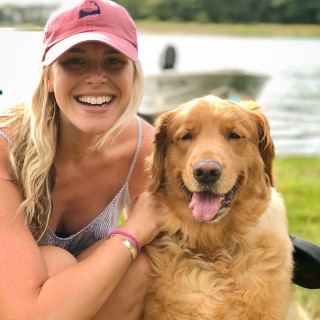 What did you study at UNH? Communication and English Writing in the College of Liberal Arts Are you a member of a UNH Alumni Network? If so, which one... 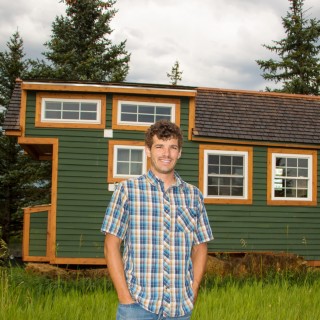 Charlie Smith '10 works for a small engineering firm in Bozeman, MT while living in his tiny house.