I was living in Brooklyn, N.Y., and had just become a reporter for the Fire Island News, a seasonal newspaper that covers Fire Island, N.Y. My beat was Cherry Grove and Fire Island Pines — two of the most well-known gay beach communities in the U.S. — and Davis Park, which is a community on eastern Fire Island.

I was living in Brooklyn, N.Y., and had become the news editor for the Fire Island News. I not only covered Cherry Grove; Fire Island Pines and Davis Park, but I oversaw a team of columnists and contributors from all of Fire Island’s 17 communities, Long Island and New York City. I was also the National News Editor for the EDGE Media Network, which is an LGBT website. By 2009 I had also become an expert on LGBT-specific issues. I was making media appearances on WNYC, the New York City NPR station, and the BBC.

I moved to D.C. in the fall of 2011. The Washington Blade, which is the oldest LGBT newspaper in the U.S., hired me as a local reporter in May 2012. The bulk of my work at that time was to cover LGBT-specific issues in Virginia and Maryland. Additional assignments included the 2012 International AIDS Conference in D.C., and a 2014 trip to Mississippi, Alabama and Louisiana to document the LGBT rights movement in the Deep South. I also traveled to Puerto Rico, Colombia and Peru during this period for the Blade.

I became the Blade’s International News Editor in 2015.

The bulk of my work at the Blade now is to cover the LGBT rights movement around the world with a focus on Latin America. I have reported from Cuba three times since 2015. I have also reported from Mexico City, Guatemala, El Salvador, Honduras, Costa Rica, Panama, Colombia, Chile, Peru, Spain, the Netherlands, the Dominican Republic and Puerto Rico. Costa Rican Vice President Ana Helena Chacon, San Juan (Puerto Rico) Mayor Carmen Yulín Cruz and Canadian MP Randy Boissonnault, who is Prime Minister Justin Trudeau’s LGBT advisor, are among those who I have interviewed in recent years. I have also had the opportunity to question U.N. High Commissioner for Human Rights Zeid Ra’ad al-Hussein; former Vatican spokesperson Federico Lombardi; Mariela Castro, the daughter of Cuban President Raúl Castro, and other global figures. I have also become a sought-after expert on LGBT rights in Latin America. In recent years I have taken part in panels at the University of North Carolina-Chapel Hill, Amherst College, 2017 World Pride in Madrid, the 2013 ILGA World Conference in Mexico City, the Human Rights Campaign and at other venues. I also appear on radio and television stations in D.C. and around the country.

Did you have an international experience (study, research, internship or volunteer abroad) while at UNH?

I studied at Universidad de Granada in Granada, Spain, in 2003.

I have made no secret of the fact that I wanted to leave New Hampshire as soon as I graduated from high school. UNH was admittedly not my first choice, but in the end, it worked out well. The UNH Journalism program is a first-rate program that really prepared me for the work that I do today. The opportunity to study abroad in Spain truly changed my life. I was able to immerse myself in a different culture and see there is a much larger world outside of the U.S. The time that I spent in Spain remains a defining experience of my life. 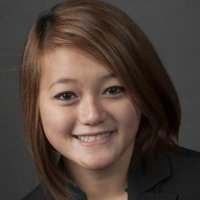 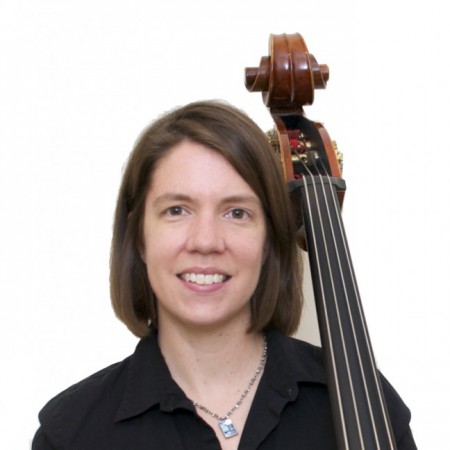 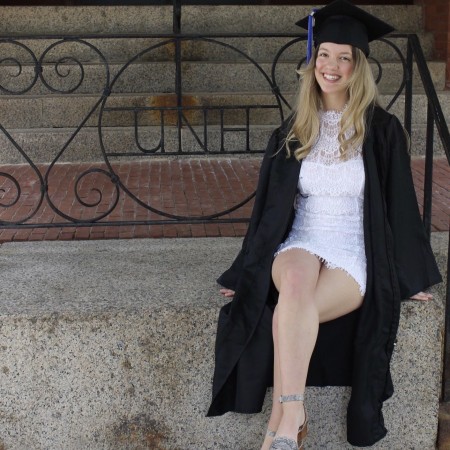 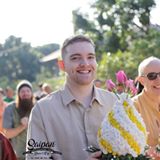 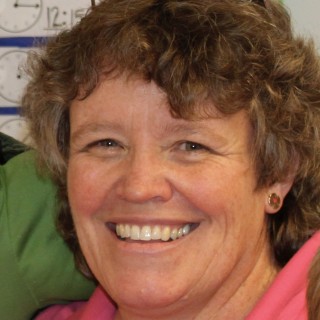 UNH provided me an opportunity to expand my knowledge, acquire additional degrees and work within the field of education which I have loved.

We were determined to cultivate the craft beer movement from the ground up so we planted an acre of hops on our family farm. 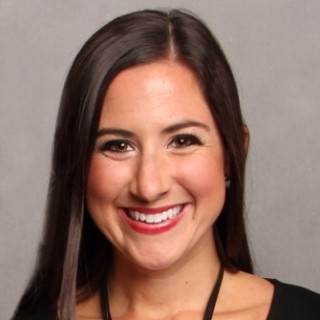 Sarah Abkowitz '11 found success in her major working at Boston Children's Hospital as the Patient Services Administrator in the emergency department....

"UNH Manchester afforded me many opportunities, from working with the "Warmth from the Millyard" project and becoming a VISTA at UNH."