I found myself working for Boeing in Mesa, Arizona. After the tech bubble burst in 2001, it was not a great time to graduate with a degree in Computer Science, job wise.

At 5:30am on Christmas Day in 2008, I found myself landing in Kandahar to support the Marine Corps‘s 3rd Regiment. These four months changed my life. I wrote a new personnel tracking system, while an occasional rocket fell nearby. The Marines dubbed me a “combat software engineer” for coding while under enemy fire.

In 2012 and 2013 I was back out in Afghanistan working for Palantir Technologies, writing new integration techniques for their intelligence data on Helmand province. Even a decade later, principles I learned in Kingsbury helped me in my craft of writing robust code.

Today, I am part of an amazing engineering team writing law enforcement response software at Facebook.

My first job was as a Satellite Instrument Operator on the Comptel Gamma Ray Observatory in Morse Hall. This opportunity helped me foster my curiosity of how software managed and visualized data, something I am still working on today (though at a massive scale) at Facebook.

UNH provided me with a great education, from exploring an interest in theater, to building satellite software, to finding a novel means to render marching tetrahedron graphics. UNH helped me become who I am today. 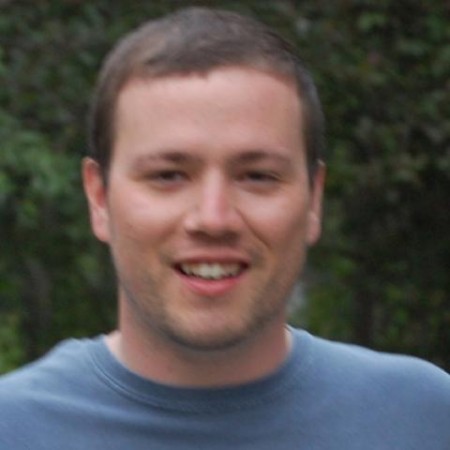 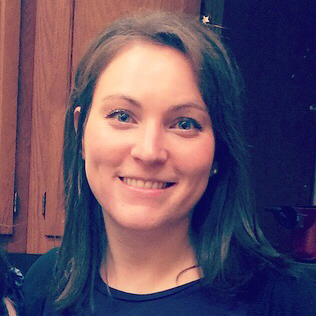 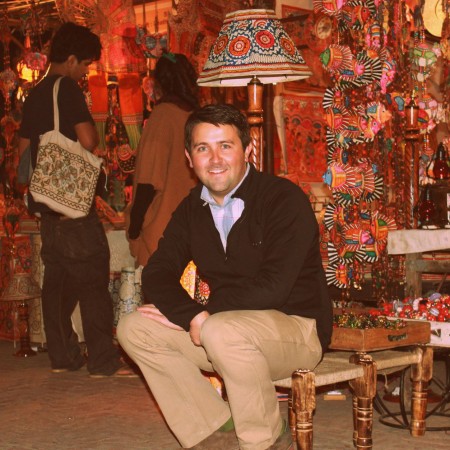 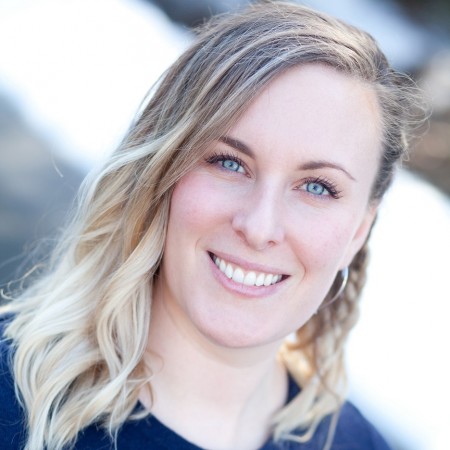 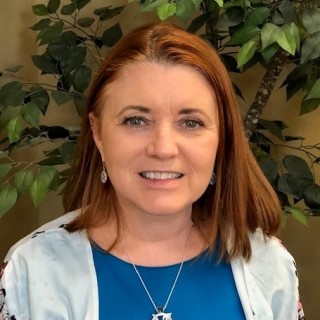 If I had to choose a memory of UNH it would have to be my undergraduate graduation...I remember when I crossed the stage the president gave me a big h...

I am working with mission-oriented non-profits and other organizations, helping them harness the power of digital strategy to do good in the world.

Dahlia Dill '13 came to UNH as a sophomore, and couldn't have been happier with the hands-on approach they offered, immersion in the industry, & life-...

"I am a parochial vicar at Saint Dominic Church in Washington, DC. I have also had the opportunity to celebrate Mass at the Pentagon."

I'm working as a residential director in a building that houses 250 first year students, supervising a staff of 11, running most mornings, and loving ...