Tell us about your career path to date… what have been some career milestones in your life?

Recently I traveled to Madagascar and had the opportunity to participate in a radiated tortoise survey. While in Madagascar, I also had a chance to visit the TCC (Tortoise Conservation Center) run by TSA (The Turtle Survival Alliance). My total trip from start to finish was about three weeks. After flying into the capital Antananarivo, I then took a plane south to Fort Dauphin. From this mountainous tropical area located on the edge of the Indian Ocean, I traveled 9 hours by vehicle down washed-out bumpy roads into the spiny forest and to TCC.

There’s almost no distance I won’t go, almost nothing I won’t do, to learn all I can about my subjects to make my paintings of wild animals as accurate and lifelike as possible.

Over 8,000 critically endangered tortoises that have been confiscated from poachers are currently being kept and cared for at this center. The amount of work that goes into caring for this many tortoises is truly amazing. Ny Aina Tiana Rak, Christel Griffioen and locals who work there have to maintain enclosures, water, feed, and monitor each tortoise’s health along with providing security for the center. I was able to enter some of the enclosures and was surrounded by hundreds of these beautiful animals. Several large tortoises immediately came up to me, curious and of course….wanting food. While camping at TCC I also saw many other amazing species such as chameleons, boas, lemurs and giant centipedes. One of the first things I noticed when arriving was the sound of insects that seems to constantly fill the air both day and night. The heat was intense…. especially coming from mid-NH winter. My tent every night felt like it was about 100 degrees!

After spending six days at TCC I then headed to meet up with Josh Lucas and his team conducting the tortoise surveys in some extremely remote areas. The spiny forest is such a unique place, I don’t think there is anything else like it on earth?! It seems every species of plant has spikes, spines and thorns. Even the leaves of some plants have spines that seem to reach out and grab you as you walk by.

Seeing radiated tortoise in the wild and even at times having them walk through our camp was amazing. As a turtle person, I think every species of tortoise or turtle is good looking BUT radiated tortoises have to be the most beautiful tortoise species in the world! This fact is probably part of the reason they are so heavily poached for the illegal pet trade. Each one has star patterns on their carapace and these patterns are unique to each tortoise (kind of like a fingerprint to us). In the field, the days involved heading out at 6 am to the first plot. Each field site had five plots that were measured off. One and a half hours were spent in each plot every day surveying the tortoises and plants found in them. Tortoises were numbered, weighed and measured. The area they were found in was recorded along with the vegetation and time of day. I was fortunate enough to tag along at two sites. Josh and his team were able to be complete surveys at 9 different possible reintroduction sites and surveyed over 800 tortoises!

There were around 6 members on the team. Everyone picked out a spot in our camp and slept in tents. On one occasion I had a frog hop into my tent….a surprising late-night visitor considering we were in a desert. It is, however, rainy season and the spiny forest was as green as it gets and even had flowers blossoming. No matter where we were a rooster always seemed to be nearby crowing in the morning. After about a week with the team, I began to make my way back towards the capital. This process took about 3 days. I enjoyed all my time spent both at TCC and with the radiated team. It’s an experience I will never forget and I am honored to have been able to see the work they are doing first hand. Thanks to Josh and TSA for letting me tag along and visit the center.

The work that Josh and many others are doing is so important to the survival of these critically endangered animals in the wild. His survey was supported by TSA and the OKC Zoo. In the ’90s there were an estimated 12 million radiated tortoises in the wild. In 2013 the number was estimated to only be 6 million. Today that number has been cut in half again and there are only 3 million radiated tortoises estimated in the wild. Just think what that number will be in a couple more years if nothing is done. Sadly, many people aren’t even aware of this crisis since it doesn’t seem to make news headlines. Just last April a house was discovered in southern Madagascar with over 10,000 radiated tortoises that had illegally been taken from the wild. Six months later another house was discovered with 7,000 tortoises. The Turtle Survival Alliance along with other conservation organizations are working to help protect this species. Success depends on many things, one is building partnerships with local communities and being able to educate and foster an interest with them to protect the wildlife they live with.

I will be doing a series of work through my business, Stoneridge Art Studios, based off of my experiences on this trip. I created a limited edition print of the first painting from this series to help raise money for the conservation of this species. All proceeds from this print are going to the Turtle Survival Alliance. 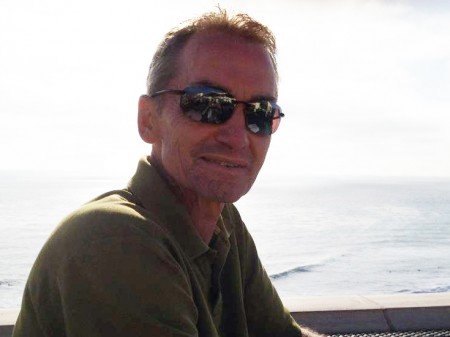 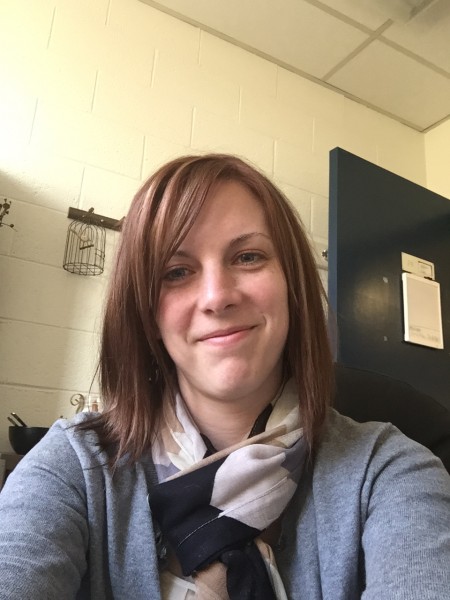 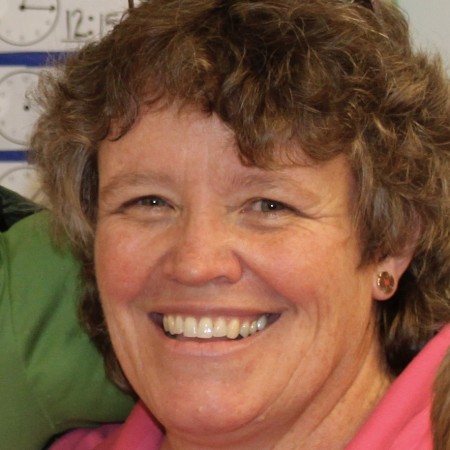 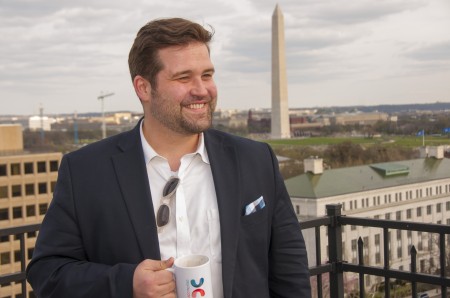 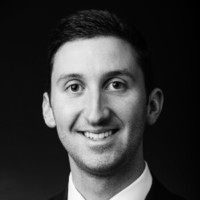 I have always believed that College was not about retaining for the next 30 years every formula or equation that would be on a test but rather an atte...

We were determined to cultivate the craft beer movement from the ground up so we planted an acre of hops on our family farm. 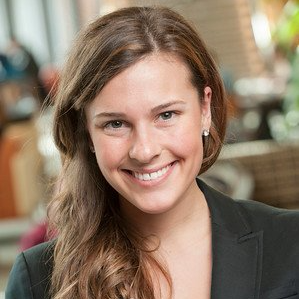 UNH provided me with the education, skills, and confidence for me to be successful in my career. Much of my professional network, career opportunities...

I loved my time at UNH; it's where I was also introduced to rugby, which became a huge part of my life. 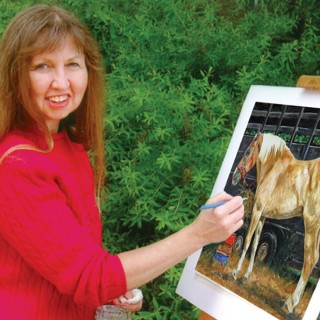 Denise Brown '76's advisor and favorite professor was John Hatch. He was always very helpful and supportive of her self-designed art and business majo...