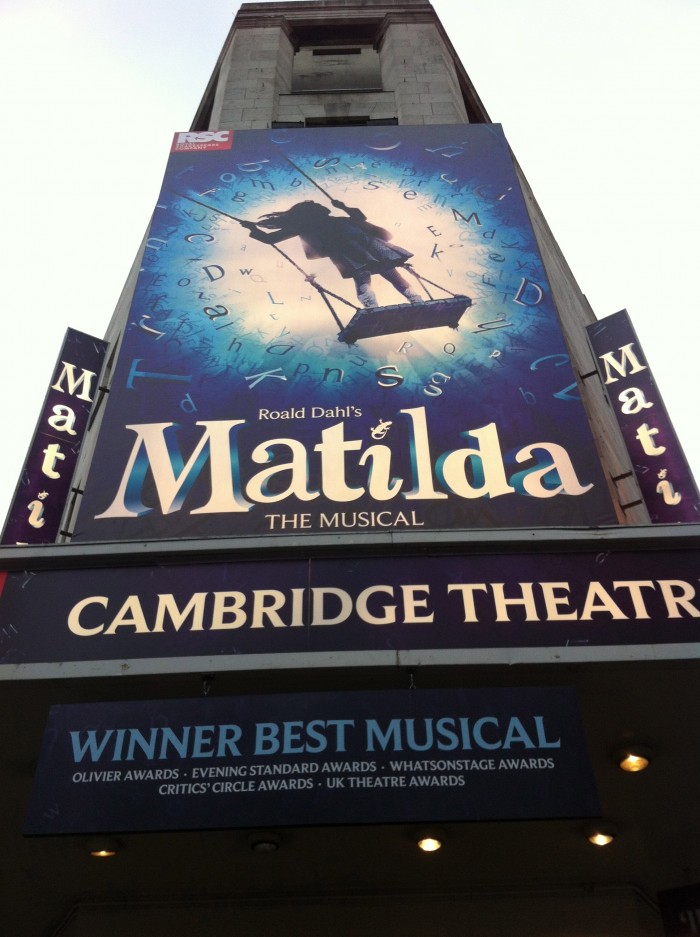 It’s been a blur of homework and trips around London, but I finally have time to calm down today and take some time for myself.  Sunday, after unpacking from Paris and doing laundry, I went with three friends to the Regent’s boating lake next to our school.  Although almost everyone else renting the paddle boats was either a couple or a family,  the three of us had a great time enjoying the rare sunny weather paddling around among the birds.  Afterwards, we bought ice cream cones at the park and sat on the grass doing henna tattoos (I promise they’re not permanent Mom!) and enjoying the nice weather.  I am so excited that the weather in London is FINALLY starting to warm up – it’s been warmer in New England than in London for the past few weeks!

The next day, I went to my first two classes and then took a tour of the reconstructed Globe Theatre as required by my theatre class.  Our tour guide was a little too sarcastic for my liking, but seeing the Globe as we imagine it would have been during Shakespeare’s time was an incredible experience for my nerdy, English-loving mind.  The theatre was smaller than I’d imagined it to be, but in Elizabethan times 3,000 people would be crowded into the space that in today allows 1600.  Within the Globe, the stage was wooden and ornate, and the open-topped roof was made of thatch (the only thatch roof in the modern city of London!) After exploring the museum and learning a great deal of new information about the Globe and its long, tumultuous history, I headed back to Regent’s just in time for the start of my Shakespeare class.

That night I saw one of my favorite plays yet, Before the Party by Rodney Ackland and Somerset Maughm.  Depicting the struggles of an aristocratic 1950’s British family after they find out that their daughter has murdered her husband, the conversational scenes and image-obsessed dialogue reminded me of a theatre version of Downton Abbey.  The theatre was in Islington, a wealthy neighborhood filled with adorable cafes and shops – one I definitely want to visit again.

The next day I spent the morning writing essays and the afternoon on a field trip with my Social History class.  We visited Trafalgar Square, the home of the National Gallery and the National Portrait Gallery, in order to learn about the giant monument of British hero Horatio Nelson housed in the middle of the square.  I also had my first experience in Covent Garden, a wealthy shopping district filled with high-end clothing shops and a bustling center of urban activity.  As my teacher lectured about the 18th century architecture within the square, I had trouble preventing my gaze from wandering over to the street performers and crowds circulating around the area.

For the last portion of the field trip we visited Ben Franklin’s house, which he used when he was acting as a U.S. diplomat in Britain.  The house was very old and it was interesting to see the house where he had spent five years of his life.  After the field trip, I had dinner at Regent’s and headed out again to see Matilda, a West End theatre production that has been gathering glowing reviews since my arrival in London.  Fortunately, UNH paid for the majority of my ticket since I went with our UNH advisor and a small group of students, so I didn’t have to pay the exorbitant price for a professionally renowned theatre production.  However, after seeing Matilda I agreed that I would have paid for it – it was that good.  The dancing, singing, and acting skills of children in the musical amazed me to no end. The actors playing Mr. and Mrs. Wormwood, Miss Honey, the Trunchbull, and the various other characters were incredibly skilled and used the dazzling set to their advantage.  After reading Matilda and seeing the movie as a child, I was overjoyed with my theatre experience and recommended it to everyone I saw back at school.  As we left the theatre, all the girls I went with could not stop raving about it –we were amazed!

Since Matilda my week has mostly consisted of homework, but I am excited for my coming weekend in London. While running I was able to find a section of Regent’s Park, Primrose Hill, about which I had been curious, so I’m planning to take my friends there one day when we have nice weather and some extra time.  The weather is predicted to be in the low 60’s for two of the days this weekend, so I am fully intending to take advantage of London’s outdoor attractions and explore the city! Thanks for reading and have a great weekend!