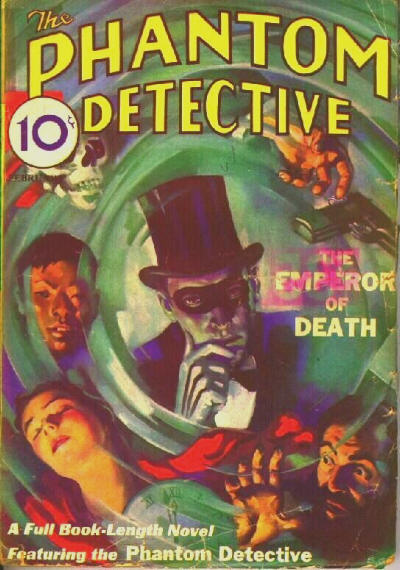 NOTE: The following is part seven of fifteen weekly posts by Tom Spencer ’16. It is a creative writing short story broken up into 15 chapters. This story is fiction, which is the creation of a story from the author’s imagination, and is not based on real events or people, though it may reference real events or people.

It’s cold outside, and there’s sludge on the ground. The Durham Fire Department trucks roll up, and our hall director is herding students together. I look around for the kid who pulled the fire switch, but he’s gone. Maybe Pepsi saw him. I fight through the crowd to ask him if he did.

“Hey, you saw the guy who pulled the switch right? The guy who was standing down the hallway?”

“Me neither. Look, this thing is getting weird. That fire alarm was too well timed. What’s the deal?” Pepsi shrugs. He doesn’t really care. The odd smell from the sweatshirt Lauren gave me was coming from Austin’s door too. I ask Pepsi, “Did you smell anything funny in the pot smoke before the alarm?”

“It’s a fern that grows around lakes and ponds and stuff. These newbies got sold cut weed!” Pepsi snorts. An old hand like him finds that funny.

“I gotta good nose for this kind of thing. Trust me, it’s ostrich fern.”

“You are the forestry major,” I grant him.

At that point, our hall director interrupts. She’s holding a sheet of paper up in the air, and shouting.

“Hey can I have everyone’s attention? First of all, the fire department wants to thank everyone for their cooperation, but the truth is we did not exit the building fast enough, so we can expect to do this again at some point. Really, they’re going to keep testing us until we exit in under the required time, so thank you, but we will be doing this again at some point.

There were sighs and groans from the crowd. No one liked fire drills, but now another one was hanging over our heads.

They started letting people back in, but rather than get in the slow line to the door, I go to the MUB. I’ve got to clear my head, and maybe shooting a little pool will help. I had to think about this Ostrich Fern Supplier. One guy was out there, masked and anonymous, spinning his web and tangling up student after student. It had to be stopped.