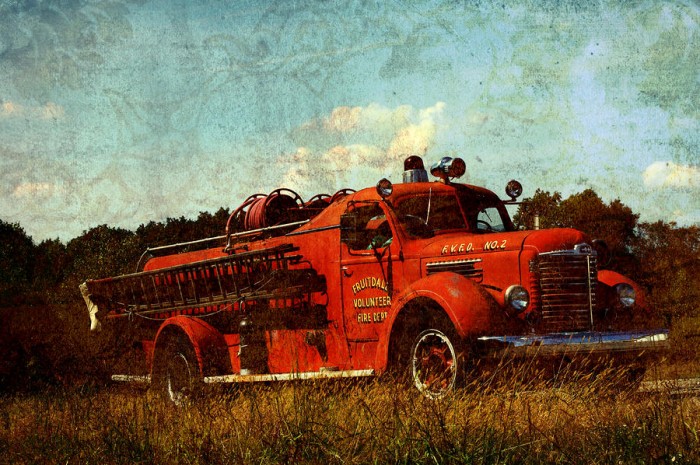 NOTE: The following is part six of fifteen weekly posts by Tom Spencer ’16. It is a creative writing short story broken up into 15 chapters. This story is fiction, which is the creation of a story from the author’s imagination, and is not based on real events or people, though it may reference real events or people.

I had hit a wall, so it was time to go back to what I knew. Soon, I’m talking to Pepsi again.

Pepsi shrugs broadly. “She shows up, she does her thing, she leaves.”

“Is she a student here?”

Another shrug. Pepsi fidgets. “Look, one things for sure, she didn’t know you were an RA. If she had, she wouldn’t have come within ten miles of you.”

“Tell me what I’m dealing with here. Did she have something to do with the bag guy? The one who was legal age?”

“So the delivery didn’t go off well. The supplier didn’t make good. Have you been hearing any grumbling about that?”

Pepsi looks at me suddenly. “You know? You’re right. I should be hearing grief about that but I’m not. It’s almost like you never busted that guy at all.”

Pepsi sniffs. “You know I don’t use anymore.”

“Yeah, I know.” I get up. “You do smell that right?” and I open Pepsi’s door. He follows me, and soon we’re looking left and right down the hallway, sniffing. A deep burning skunky smell coming from somewhere close by. I begin walking right, but then Pepsi taps me on the shoulder. “This way,” he assures me.

“We’ll trust your nose on this one,” I say, and follow him down the hall to the left. Sure enough, the smell is getting so strong it makes my eyes water. I notice Austin’s door, and make my way towards it.

I’m almost there when, someone down the hall catches my eye. He looks suspicious, and his hand drags against the wall. Then he vanishes down the stairwell. The hallway flashes white, and a siren blares. He pulled the fire alarm.

A girl pokes her head out of her doorway. “Is that like, the fire alarm?” she asks me.

I don’t take my eyes off Austin’s door, but I have to answer “Yes. You and your roommate head down, huh?” Soon all the doors pop open and residents start pouring out. I’m fighting upstream like a salmon and everyone’s got questions for me right now. Tall residents dart out in front of me, and I strain to keep focused on the door.

As soon as my line of sight clears, I see the door shutting. It’s locked when I make it there. People jostle past me, and soon I have to leave to meet everyone outside for the drill.