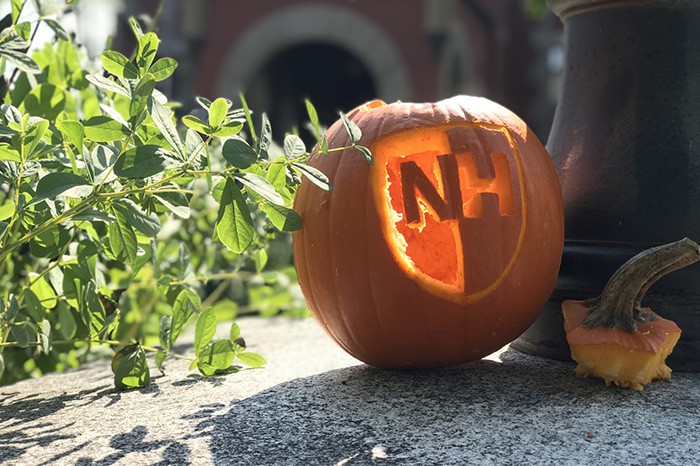 Halloween. A time of pumpkin spice and everything nice, except for when your costume is a little bit vice. The other day we were scrolling through Pinterest for some cute Halloween costumes, only to find some rather inappropriate ones. These costumes weren’t inappropriate in the sense that people from past eras would roll over in their graves, but inappropriate in that they appropriated culture. Oh the scary “appropriation” word again *eye roll.* If you’re not familiar with the term, don’t worry, we’re about to tell you more about it. Cultural Appropriation is basically when someone picks and chooses their favorite part of a marginalized culture’s attire and turns it into a fashion statement or a costume, thus reducing its cultural significance. You might ask, why is this wrong? Well, while you can go home and remove your outfit, individuals who embody these identities have to carry on with their lives and deal with the overt and covert discrimination that comes along with what you consider to be dress up. These discriminations include harassment, racial slurs, being denied jobs, and being the recipient of many microaggressions. Therefore cultural appropriation is essentially a symptom of deeper issues of racial institutionalization.

Picture this: you create an app that is well thought out and planned but it is mocked by your boss and the project is shut down. But then, someone copies your idea and it ends up being the latest and greatest thing. The buzz about this great app is everywhere you look and cluttering your Instagram and Facebook feeds. Wouldn’t be the best feeling, would it? When a white person wears a sombrero or a bindi, they receive compliments without having to deal with the micro-aggressions the minority group faces while sporting the same attire. On the other hand, if you got henna and wore bindis while attending your South Asian friend’s wedding, it would be appreciating the culture. You’re surrounded by people of that culture and you are dressing up as a means to relate to them and participating with them to appreciate the culture.

We know that this might be very new to many and hard to soak up for some, but just know that it’s okay to ask questions. You might have picked a bad costume in the past, and that doesn’t make you a bad person- we all make mistakes. But what is important that we learn from these mistakes by educating ourselves in order to avoid not only making those mistakes again, but to avoid hurting those affected by them. At the end of the day, when choosing your costume for Halloween this year remember the following, Wildcats….. In Wildcat Country, we are all on one team. We don’t bring each other down, but we do bring each other up. So let’s be mindful and respect our fellow Wildcats this Halloween to insure that everyday is a great day to be a Wildcat, for all Wildcats.

The Office of Multicultural Student Affairs – OMSA creates opportunities for people to participate in an inclusive community.

Office of International Students and Scholars – Information on cultures and experiences from other countries.

Report It – A place to learn and report incidents of bias, hate, discrimination and/or harassment anonymously.