The biggest thing to happen in my life the year after I graduated was that I married my wife Kristie (BA ’01). We met at UNH in 1999 and got married in 2002. Career-wise, I was still at UNH but in my second year of graduate school working toward my Ph.D. in organic chemistry.

I was still at UNH! I finished and defended my Ph.D. in December 2006 and then left to begin my postdoctoral fellowship at Clemson University in January 2007. I came back to walk in graduation and get my diploma in May 2007. By then I was also a father twice over as my wife and I welcomed our oldest two daughters in 2005 and 2006. Life was certainly busy my last two years of grad school!

10 years after college I was working at Xtalic Corporation in Marlborough, MA as an electroplating chemist. After finishing my postdoc in 2008, I got a job at Nano-C in Westwood, MA as a materials organic chemist doing the same type of work I’d done at UNH and Clemson. I made a big career change in 2011 to move into electroplated coatings and I couldn’t have done it without the excellent education I received at UNH. I was able to draw on the knowledge base I’d built there in order to change gears in my scientific career and move to a completely new field. In my personal life, I had by then become a father of four as my wife and I welcomed our son in 2009 and our youngest daughter in 2011.

Since 2017 I’ve been working as a Senior Project Chemist at Praxair Surface Technologies in Indianapolis. I lead R&D efforts in supporting our existing processes and help to discover our next generation coatings. I’m doing a lot of project management but also still doing a fair amount of hands-on research in the lab and our production facilities. I’m also a published author having written and released three books. My most recent book is titled A Win For Every Stitch and is about the 2018 Boston Red Sox and their World Series championship. It was released in December 2018 and can be found on Amazon in both paperback and Kindle ebook versions.

When I studied chemistry at UNH I not only learned science, but also how to think critically, problem solve, effectively multitask and manage my time, and how to communicate effectively in both writing and speaking. This has not only helped me in my scientific career, but in my side career as a blogger, writer, and author. Everything I do in life is in some way influenced by what I learned during my time at UNH.

I played on the UNH baseball team my senior year (that was the first year they restarted it) and I still have my team hat and warmup jacket and I still wear them both.

I’m a New Hampshire native and grew up in a family of UNH graduates. My grandmother, parents, and aunt all went to UNH and my grandfather taught there for many years. I expected to go to UNH from childhood and am proud to have graduated from there with not one, but two degrees. When people ask me where I went to school, I always make sure to let them know that I received a great education at UNH and that I really enjoyed my time there. 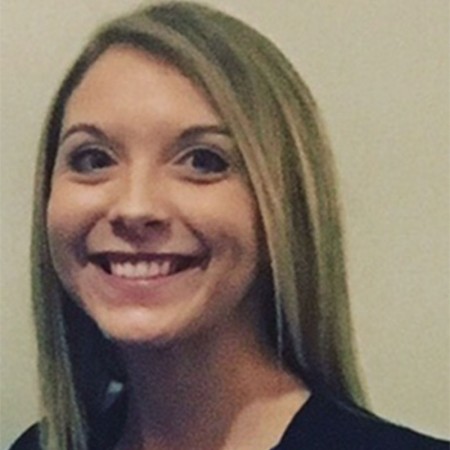 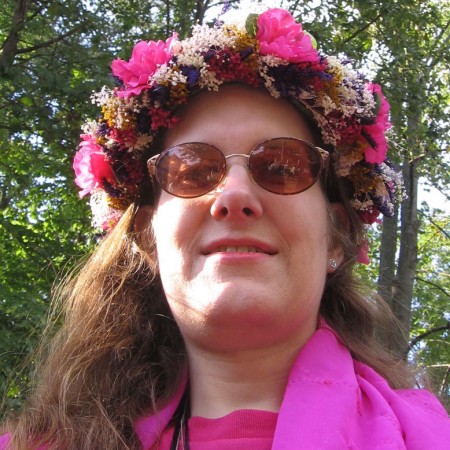 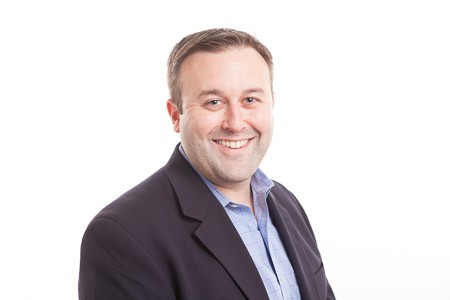 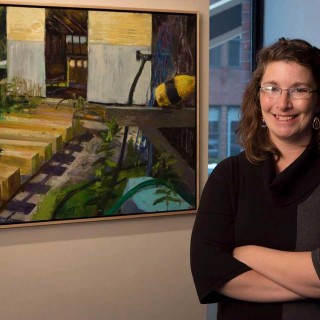 The University of New Hampshire prepared Kathi Smith '08 to work hard and to go after her goals.

"I believe in UNH because I am Wildcat. I bleed that blue and white, and I will be attending UNH events until I am covered in wrinkles." 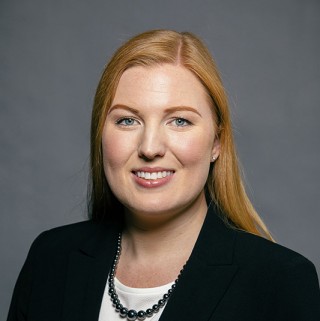 "UNH strengthened my academic skills and broadened my horizons through the study abroad program in London." 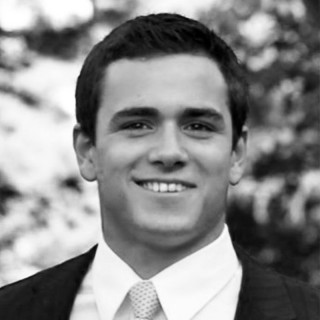 What did you study at UNH? Accounting and Finance What were you doing 1 year out of college? Advisory at Ernst & Young What are you doing now? Com... 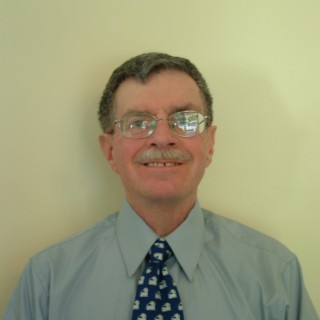 Richard Ross '66 commissioned through UNH Army ROTC at graduation in 1966, and left active duty as a Captain in the Ordnance Corps. After the Army, he...