Faculty Instructional Technology Summer Institute - a must for UNH faculty!

With the application process remaining open until March 30th, this year’s Faculty Instructional Technology Summer Institute (FITSI) is shaping up to be another successful learning event for faculty wishing to expand technology use in their classrooms. With a theme of “Technology, Tools, and Techniques for Engaging Students” and an initiative to explore ways to enhance student engagement with new pedagogies and technologies, this year’s conference will be happening Tuesday June 12th through Thursday June 14th, along with a follow-up meeting scheduled for Tuesday, January 8, of next year.

According to Scott Kimball, manager of Instructional Design and Development, and one of the main coordinators behind the annual conference, the planning of FITSI is very much an “all-hands on deck” project for the entirety of the Academic Technology department.

With this year’s conference in particular, Kimball foresees an increase on the emphasis of active learning over the course of the four-day program.  The concept of active learning, he says, will also be one of the core concepts touched upon by this year’s keynote speaker, Dr. Carol Hurney, the founding director of the Colby College Center for Teaching & Learning, in her scheduled workshop.

Kimball said that over the course of his four years at the University of New Hampshire, FITSI has been ever-evolving in order to yield the best results. The fundamental core of FITSI, however, has remained the same since the first conference in 2002.

According to Terri Winters, the Assistant Vice Provost for Digital Learning & Communication, while the basis for developing FITSI was to start up a professional development opportunity for faculty that featured methods on how to fully integrate technology into teaching, the main goal of the first conference, however, was to place a focus on pedagogy.  Teaching, Winters says, is an art, and using technology in the classroom is a craft that faculty can use in various ways.  “Now there are all these new technologies, some of them are for convenience but some of them can really be leveraged to engage students and give them a real changing experience in terms of how they view the world,” Winters said. 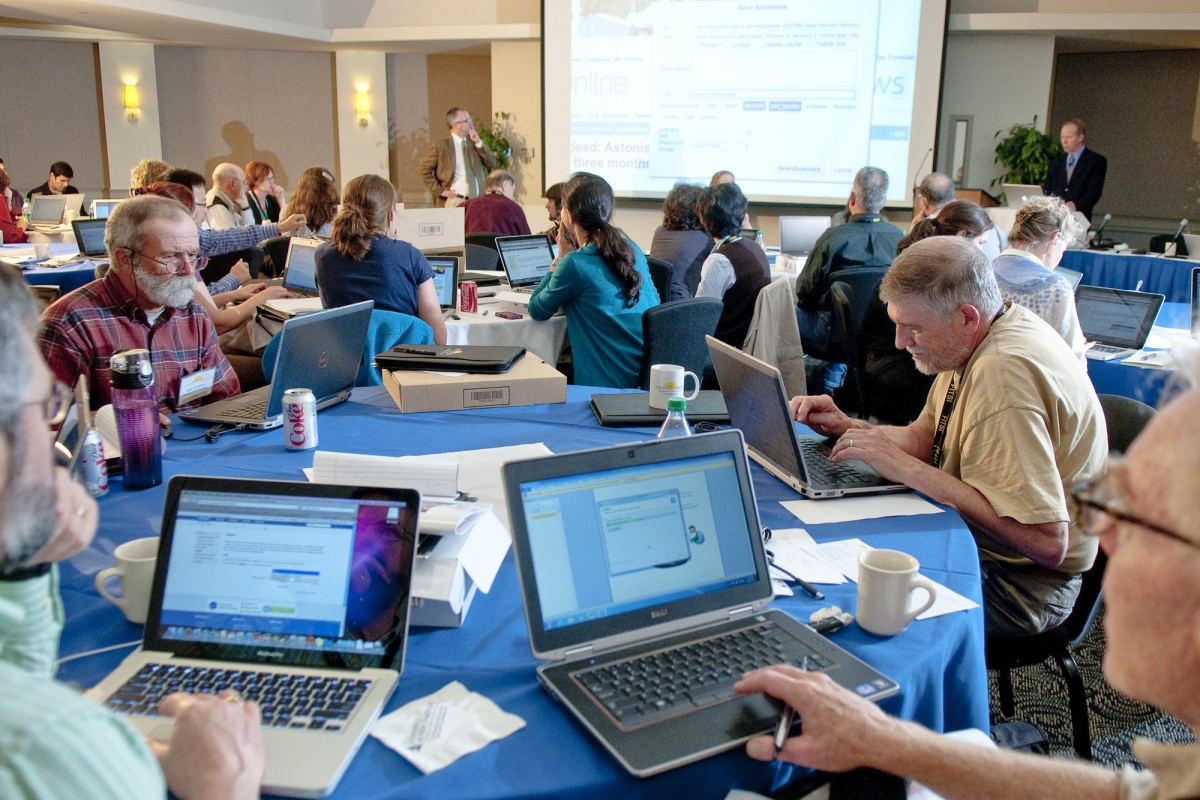 In regard to the faculty feedback she hears, she notes that faculty are genuinely surprised that the focus is placed on the overarching theme of teaching rather than any of the technology concepts that might come up during the conference.  Faculty, Winters also noted, were appreciative of working with their peers from other UNH college during the course of FITSI.

The largest difference between the first FITSI, which took approximately five years of planning before the vision was realized, and the conference scheduled for this summer is that the 2002 events was prolonged over a period of five days, and that have since been shortened to three days in the summer and one day in the following winter.  “Another thing I think we’ve been successful at is that we’ve worked really hard to get faculty from every school and college,” Winters said,”… You really have this interdisciplinary [workplace] because they are from all different points of view.”

After receiving overwhelmingly positive feedback from those who took part in the first FITSI, consideration was given to setting up a similar conference for select faculty from the entire University System of New Hampshire— and in 2011, the USNH Academic Technology Institute (ATI) was formed.  This year, ATI will be held at UNH May 30-31 focusing on the theme: “USNH Open Education: Pedagogy, Technology, and Advocacy.”  Faculty and academic support staff from every USNH campus will participate.