by UNH IT Staff 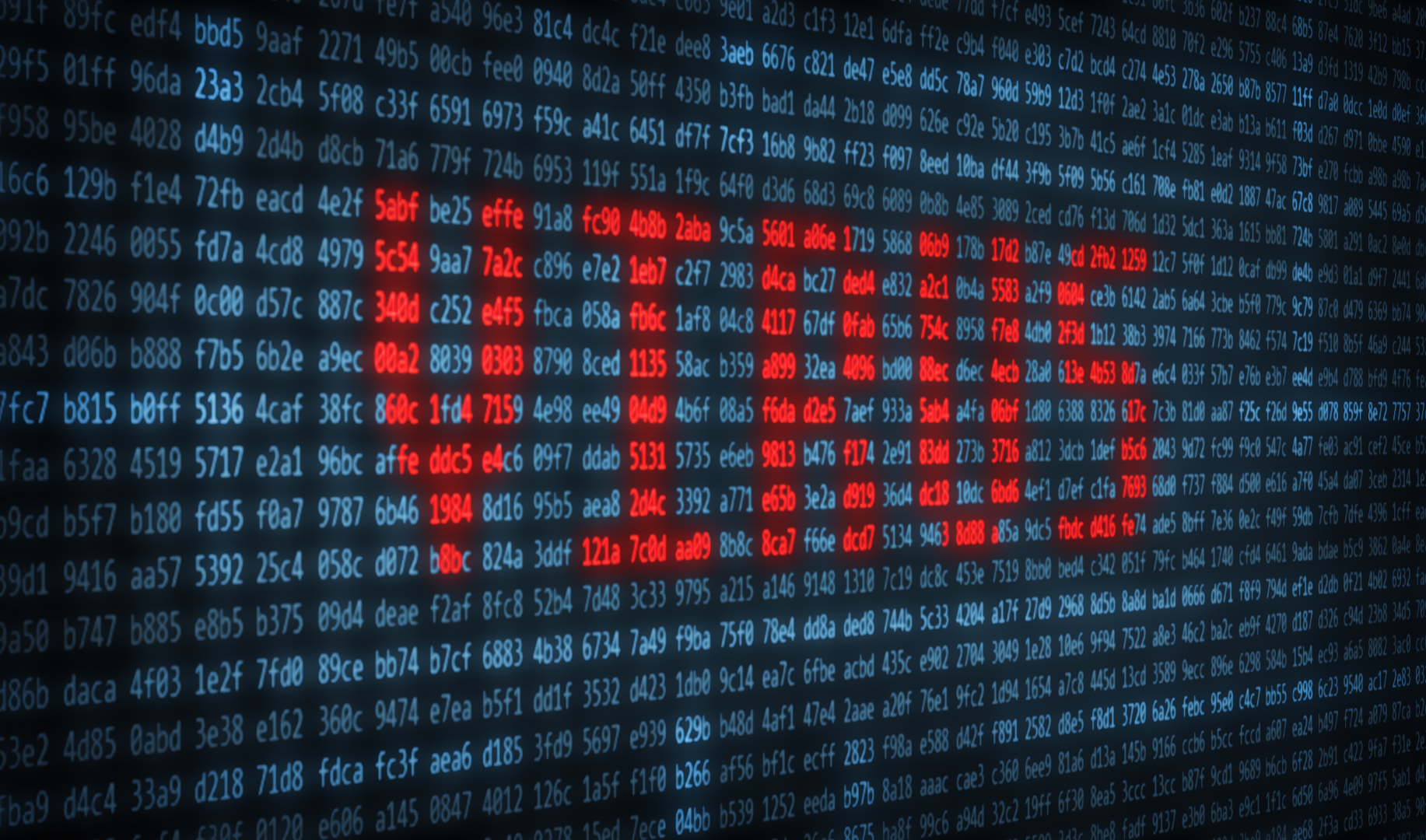 Macs are often seen as bulletproof when it comes to malware and viruses. It’s often used as a selling point for sales folk, and a serious point of pride for Mac owners. How many times have you heard, I got a Mac so I won’t get viruses. Now? Not so much.

Although Mac malware is nothing new, it’s mostly been more annoying than damaging. It usually takes the shape of adware. In general, it’s still the user who opens the doors to malicious attacks with risky internet behavior rather than vulnerabilities with Mac’s operating system.

Ransomware is a particularly nasty variety of malicious software that takes over a user’s computer, restricting access to files. The user will receive a message asking for a specific sum of money in exchange for removing the restriction. Recently, new ransomware (OSX/KeRanger-A) was unleashed that affects Macs. If installed, this ransomware tricks users into updating recognizable applications, and once complete, will encrypt all files on any and all mounted hard drives.

Unlike PC ransomware, whereby the root of the infection is typically an email attachment, this Mac malware is transmitted through BitTorrent, a communications protocol of peer-to-peer file sharing which is used to distribute data over the Internet (Source: Wikipedia).

Perhaps the most unnerving part of this ransomware is that users won’t see any common signs often associated with malware (pop-ups, sluggish performance), rather, it lays in the weeds and waits to strike.

To prevent this type of infection, refrain from using BitTorrent to move large data sets or download content from the internet. You should also make sure your Mac has anti-virus software. UNH IT recommends Sophos for personally-owned Macs and Microsoft System Center End Protection for University-owned computers. You should also regularly backup your files to Box, and (if possible) offline.

If you believe your computer has been infected, contact the UNH IT Service Desk at 603-862-4242. UNH Students can visit the AT Support Center (Dimond Library, third floor – main level).