THE ECENTER WORKED WITH HARRY PATTEN '58

The Patten Sales Training for Founders

The Patten Sales Training for Founders is for ECenter students and ECenter alumni founders/co-founders who have launched or an idea about to launch. This is an ESSENTIAL sales program designed specifically for the uniqueness of selling a start-up idea, product, or service. An intensive 5 part sales program that happens over the fall semester and supplemented with personalized 1:1 sales coaching for you and your company/idea.

Multiple individuals from each company are allowed to participate.

This is an in-person & semester long commitment.

Only a limited number of spaces FIRST COME FIRST SERVE

ALL OPPORTUNITIES ARE IN PERSON

All founders who complete the Founders Sales Program is eligible to apply for up to $50,000 in loans for their company starting in January 2023. In addition founders will be assigned an experienced mentor from the ECenter Alumni Mentor Network and get 3 months of FREE office space in the Patten Family Coworking Space. 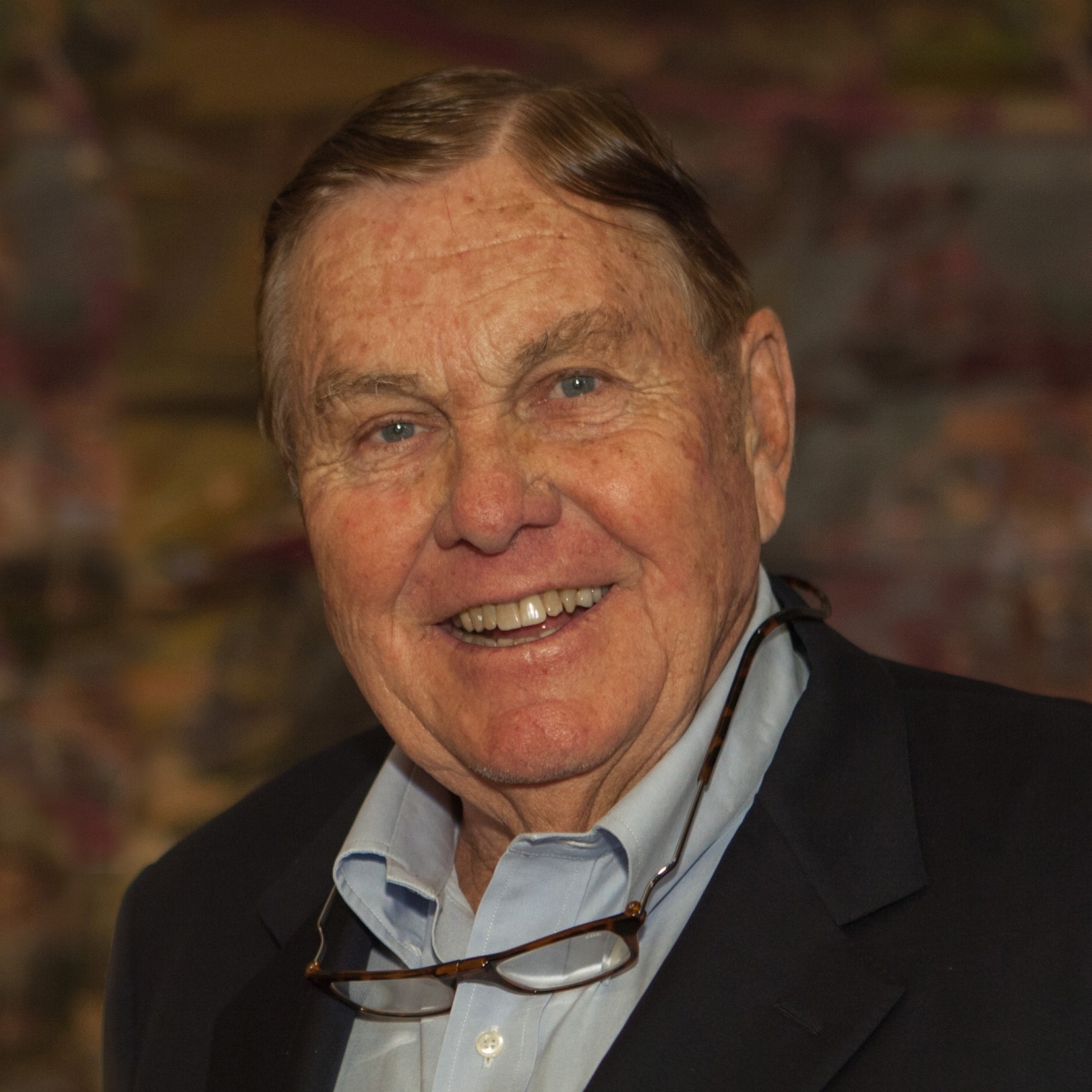 Harry Patten '58, Chairman of the Board and CEO, National Land Partners, LLC

Harry Patten is the Chairman of the Board and CEO of National Land Partners, LLC. His storied rise from Kirby vacuum cleaner salesman to CEO has the makings of an American legend. After leaving UNH to work at Kirby, he quickly rose to the top of his company. Realizing he had an aptitude for sales, Harry turned his talents towards land deals. The success that followed saw Harry become one of the foremost buyers and sellers of rural and recreational land in America. Between 1980 and 1984, Harry grew the Patten Corporation from $3M in revenue to $11M. When he took the company public in 1985, the Patten Corporation stock outperformed all expectations. Over the past 40 years, he has generated more than $1B in sales.

Harry’s forte and success has been in acquiring undeveloped rural properties and subdividing them into parcels sold mainly to residents of metropolitan areas for recreational, retirement, or investment purposes. In 1987, he was selected by Fortune Magazine as one of the year’s 50 Most Fascinating Business People. In 1988, he was featured in a front page article of The Wall Street Journal. In 1992, he was included in the official registry of the Who’s Who of American Business Leaders.

Harry’s success in business is matched only by his philanthropic drive. In 2011, Harry was honored with the Horatio Alger Association’s Distinguished American Award and over the years has mentored scholars selected by the organization. He is heavily engaged with his alma mater, being a supporter of the UNH Entrepreneurship Center since its inception and serving on the UNH Foundation Board of Directors. In 2018, he fulfilled his life-long interest in service dogs and through his generosity became a member of the Cornerstone Society of Southeastern Guide Dogs. His passion for supporting youth education resulted in the publication of the book What Kids Need to Succeed, which he co-authored with his daughter, Andrea. His other areas of philanthropy include High Hopes for Haiti, Junior Achievement, and the Massachusetts General Hospital.

Harry was inducted into the UNH Alumni Entrepreneur Hall of Fame in 2019.