Where to find (good) data about broadband

From the country with the fastest-growing broadband penetration to trends in U.S. home broadband adoption. Statistics and data about the broadband revolution. 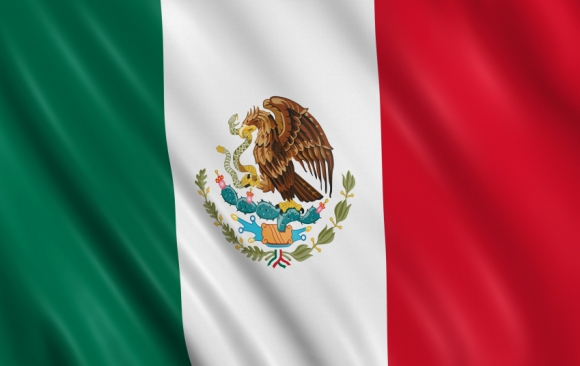 Mexico had the fastest broadband penetration growth (5.2%) during the 2nd half of 2012 among countries tracked by OECD.

OECD: Global broadband by the numbers

The country with the highest broadband penetration among individuals? Switzerland (43.4%). The country with the most broadband subscriptions overall? The U.S., with 90 million. The highest share of broadband connections delivered by fiber optic networks? You’ll find it in Japan, where just under 63% of broadband users get their connectivity through a fiber network. Those are just some samples of data points compiled by the Organisation for Economic Cooperation and Development (OECD), which maintains a current compilation of statistics about broadband at a dedicated portal. Some industry participants quibble with the methodologies, but for an authoritative look at the global broadband ecosystem, nobody else comes close.

How broadband infiltrates and impacts daily life, at least in the U.S. is a recurring theme in research published by the Pew Research Center’s Internet & American Life Project, which maintains a rich repository of original research about broadband and offers overview statistics here. Among notable recent studies:

Telecommunications industry researcher BuddeComm maintains a variety of reports about broadband deployment and adoption by country. You’ll have to pay for the full reports, but the executive summaries offer nice, quick-hit takes on what’s going on where in broadband. Here’s an example from Australia.