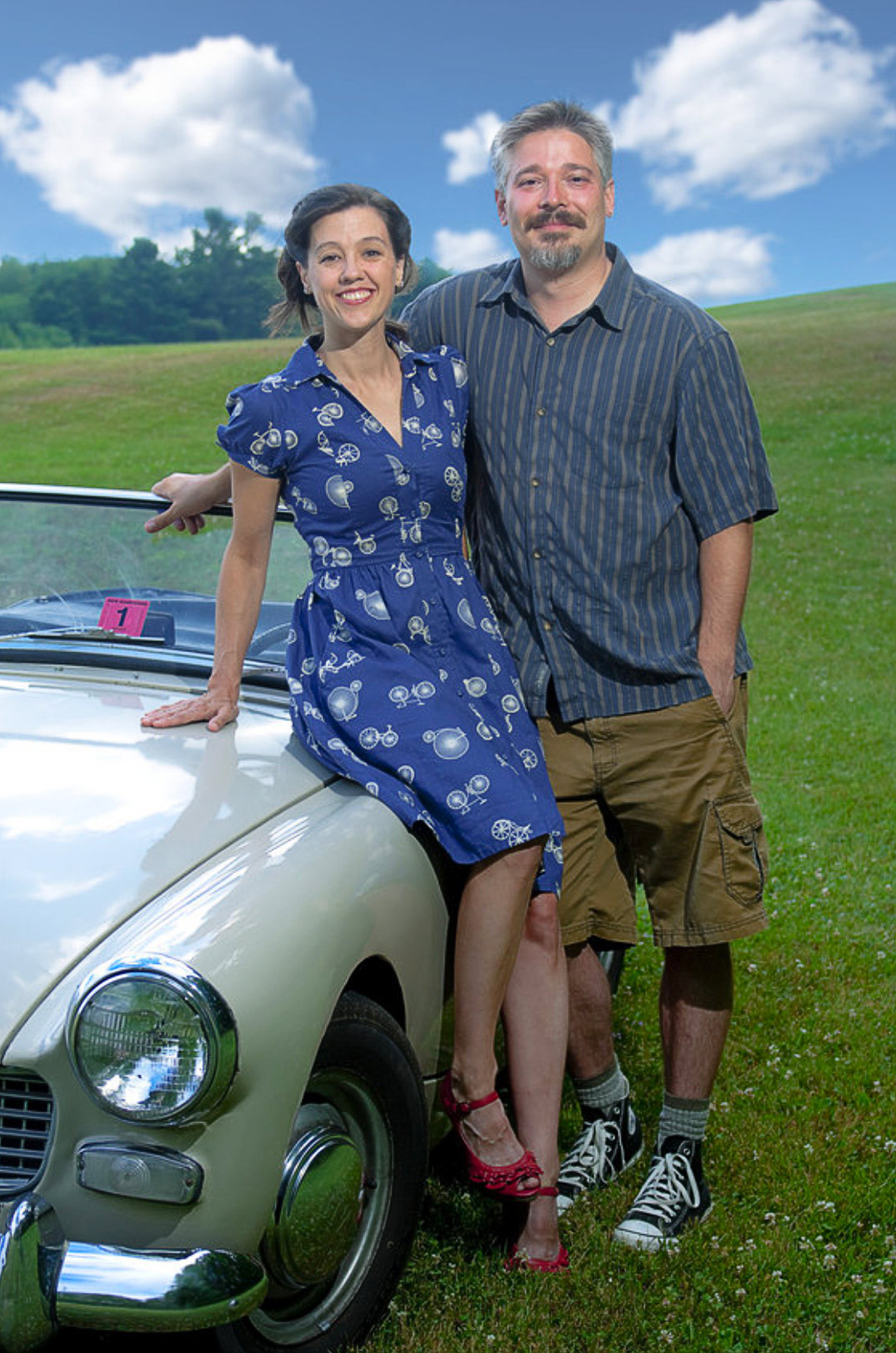 In an office that contains an anatomical heart and toy cars in addition to the requisite piles of books, Stephen Trzaskoma remains on campus after spring semester ends to counsel incoming first-year students in the College of Liberal Arts. Though few of them are future classics majors, Trzaskoma understands. “At 18 or 19 years old, to commit yourself to the classics—to spending four years learning classical Greek and Latin and everything else you can about the ancient world—is an incredibly courageous act,” he says.

Trzaskoma has earned an impressive list of accomplishments. He’s internationally recognized as an expert on the ancient novel. As one of only a few Mexican-American classicists, he chairs the American Philological Association’s committee on women and minority affairs. He has published one book, co-authored or co-edited five others, and written dozens of articles and book reviews. Just named the inaugural Faculty Fellow in Culture and Sustainability for the new UNH Sustainability Academy, he was awarded a Teaching Excellence award in 2003 and is praised by UNH students for his small seminars and large lectures alike.

Trzaskoma says that success comes from being part of an excellent faculty team. He works hard not to let his colleagues down. “I don’t want to be the one who’s not doing my job, who’s holding everyone back,” he says. He credits that team for the fact that, in recent years, the number of student classics majors has more than doubled and course offerings have multiplied.

The program philosophy is to delight students while challenging them. Whether they find careers in government, medicine, law, or elsewhere, Trzaskoma is passionate about helping undergraduates find themselves in the stories, language, and arts of the ancients. “I don’t want them to be weirdoes who live in their heads in the past.”

Trzaskoma anticipates directing the London Program for UNH for the 2011–2012 school year, and has projects lined up for at least the next four years. Fundamentally, though, he’s interested in one thing; proving that knowledge of the past is indispensable.

END_OF_DOCUMENT_TOKEN_TO_BE_REPLACED

The ideal university faculty member is someone whose accomplishments in the areas of teaching, research, and service are prodigious and of the highest quality. He or she is an inspiring, challenging, and effective teacher, whose concern and respect for students is evident both in and out of the classroom. Such a faculty member makes important and extensive contributions to his or her chosen field, and shares those contributions with peers through publication or other appropriate means. Finally, the ideal faculty member willingly and effectively devotes time and energy in useful service to the university, the profession, and the state. The recipients of these awards are those members of the university faculty who, in recent years, have demonstrated these qualities. Each year, two Outstanding Faculty Awards will be given, one each for an assistant and an associate professor. All UNH tenure track faculty members at those ranks are eligible.